Ominous: Obama rids America's military of
yet another top General 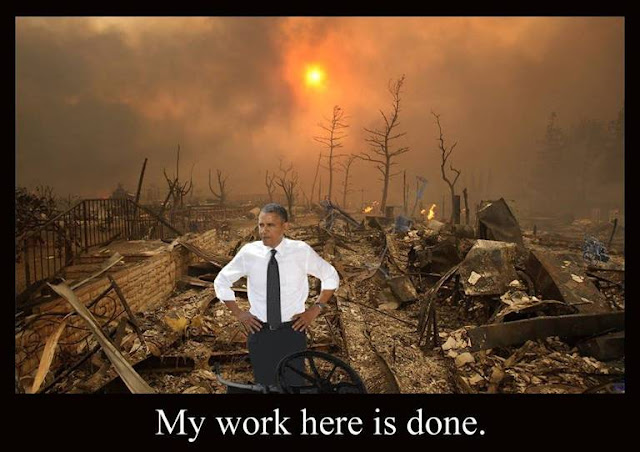 Obama's getting his pre-Civil War II ducks in order. Call it an exercise in Franco-prevention. Won't do him much good though; outside of the pussified regular Army, he's widely regarded with contempt.

He is following the playbook of his good friend Erdogan. Be thankful that at least he is not putting them in jail, as Erdogan is doing.