New Yorker Magazine: ‘Can The President Use Drones On Journalists?’ 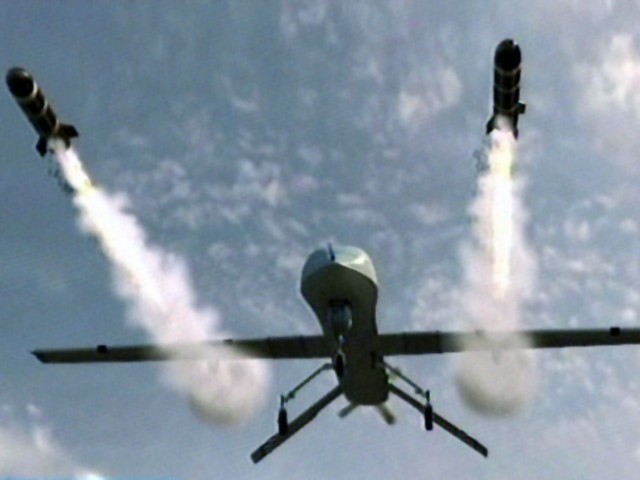 New Yorker Magazine: ‘Can The President Use Drones On Journalists?’

HT: NewYorker. In thinking about drones strikes and targeted killings, it can be instructive to picture them hitting people you know, either deliberately or as collateral damage. Doing so may not even be much of a stretch, nor should it be. (It’s already the case for people living in parts of Pakistan and Yemen.) Last week, I moderated a live chat on the ethics of drone warfare with Michael Walzer, the author of “Just and Unjust Wars”; Jeff McMahan, a professor of philosophy at Rutgers, who has also written about just-war theory; and The New Yorker’sJane Mayer, who is a master of the subject. The discussion took some interesting turns, touching on the idea of a secret committee that the President would be asked to check with before killing an American and the question of whether China would ever assert the right to call in a drone strike on a dissident living in San Francisco.After Walzer and McMahan suggested some criteria for strikes—criminality, risk of American lives—I asked them this:

Doesn’t a journalist working abroad who is about to release classified information about a war crime—thus committing a crime—that will provoke retribution or a break with allies—endangering Americans—fit this definition of a target?

Walzer didn’t initially think that it did. The danger to Americans, he said, had “to come directly not indirectly from the target before he can be a target.” McMahan had a different view:

“So Michael wouldn’t kill the journalist but Jeff just might…” I posted, and the chat moved on. But the question of the journalist is worth dwelling on, because it gets at some of the fundamental problems with the targeted-killing program. Who is “dangerous”? And who decides? A Justice Department white paper laying out the circumstances in which the President can kill Americans talks not only about Al Qaeda but also about “associated forces,” not clearly defined. Michael Crowley, ofTime, pointed out that Jeh Johnson, the former Pentagon general counsel, has said that “Our enemy does not include anyone solely in the category of activist, journalist, or propagandist,” and I don’t mean to say that the current Administration has adopted the logic that it does, though that “solely” can do a lot of work. The vagueness could easily increase with the passage of time, as targeted killings shift from a policy to a precedent. The logical chain, as illustrated in our chat, can move very quickly.Read the full story here.