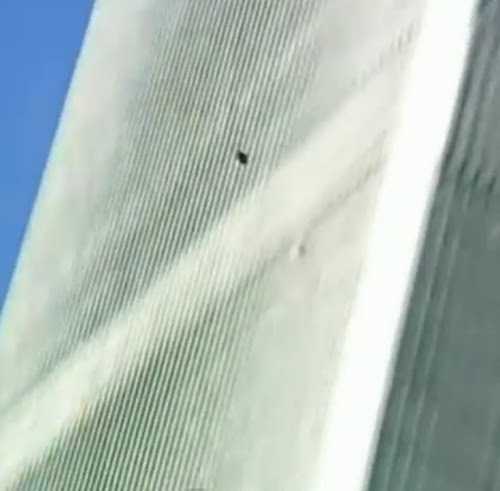 Diane Feinstein is upset people were in cold rooms 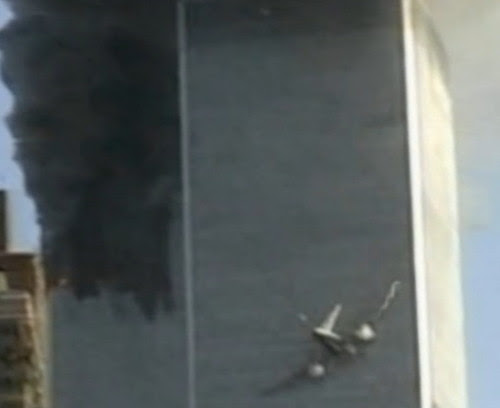 Diane Feinstein is upset some people got a wet rag over their faces with water poured over the rag, TO NO OTHER HARM 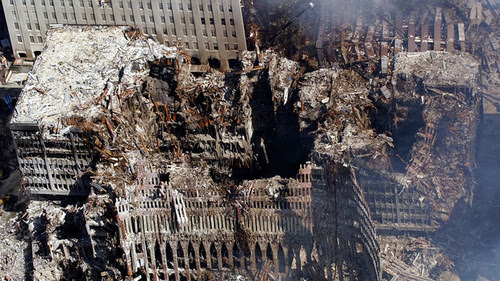 This is why we took these nation less religious mass murderers, the beheaders of the Nick Bergs and Daniel Pearls, and made them stand for 2 weeks.

Or would not let them sleep.

I could put pictures here of the end of the jumpers beneath the buildings, but they are truly TOO AWFUL a result of the people fed rectally

I would like to know the facts, but am CERTAIN that without a single interview of any officer, I don’t know either how effective these techniques were or if they resulted in actual damage.

This report will have only the most NEGATIVE effects for the people of the USA, as did the Church Commission which took a generation to recover from.

I have no respect any longer for Diane Feinstein, or ANY of her efforts, in any field.

This is about the national interest and truth.

Sleep derivation in time of war for people who MAY HAVE information to stop what occurred above is well justified.

I would rather see disorienting drugs in combination with sleep deprivation but know nothing about that.

No one had their fingernails sliced off. No one was cut up or burned, scarred, or maimed, and the entire effort occurred ONLY because more Americans were killed than at Pearl Harbor and nearly every one was a civilian at work, minding their own business, here at home.

Diane Feinstein, you have NOT served the USA.

Great shame upon you and those who artfully arranged the cherry picked events to justify the pre ordained conclusions because YOU were piqued by being (unlawfully) spied upon and lied to, and then failed to interview even ONE of the persons involved.


Much like Phi Epsilon Psi at UVa, and we all know how that is turning out.
Posted by Epaminondas at 4:06:00 pm

I was always fond of revere rides again's idea. Take them to the top of the Empire State Building, douse them in gas then threaten to light 'em up and toss them from the roof if they didn't talk.