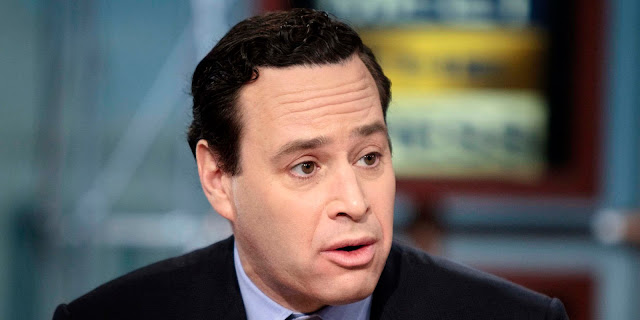 Yeah, That's It, Put 'Em Right Here, IN MY MOUTH


If any one person drove the United Kingdom out of the European Union, it was Angela Merkel, and her impulsive solo decision in the summer of 2015 to throw open Germany-and then all Europe-to 1.1 million Middle Eastern and North African migrants, with uncountable millions more to come.

Merkel's catastrophically negative example is one that perhaps should be avoided by U.S. politicians who seek to avert Trump-style populism in the United States.

Instead, the politician who most directly opposes Donald Trump-presumptive Democratic nominee Hillary Clinton-is doubling down on Merkelism.

Like Peggy Noonan and Anne Althouse, Frum will tiptoe up to the edge of sanity and then retreat.