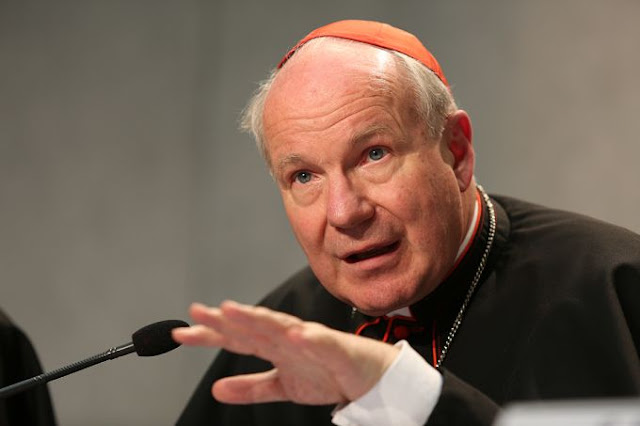 Uh oh. A European with real power went off script. He is in trouble now.


Many Muslims would be glad to see Europe conquered by Islam, an Austrian cardinal and leading future candidate for the papacy said.

He also warned that the Christian heritage of Europe risked disappearing, with the statements raising much controversy online.

“Will there now be a third Islamic attempt to conquer Europe? Many Muslims think that and want that, and they say ‘Europe is at the end,’” Cardinal Christoph Schönborn said, as cited by the Archdiocese of Vienna.

He was speaking during the church festival “Holy Name of Mary.” The holiday commemorated the victory over the Ottoman Empire at the Battle of Vienna in 1683. He asked God to have mercy on Europe as people of Europe “are in danger of forfeiting our Christian heritage.”

“And now we wonder what Europe will look like… [Europe’s Christian heritage] is already being felt as missing [by many people]. Not only economically… but above all human and religious matters.”

Many People Believe This Guy Might Be The Next Pope:

Tipped to be the next Pope?

How do we get rid of Francis and make that happen NOW?

Maybe someone could explain to Theodor Sheobat that the Pope is a "Sodomite".

Heh. What a POS Theodore Shoebat is. Friggin lunatic.