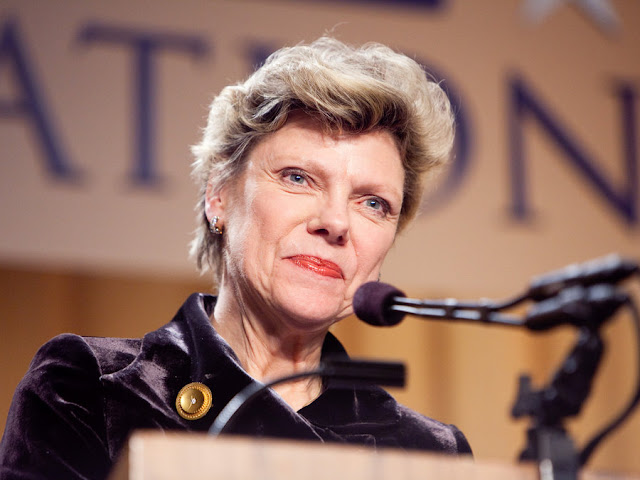 
Journalist and author Cokie Roberts said Democrats are “nervously beginning to whisper” about needing to replace Hillary Clinton as the presidential nominee because of her health issues.

Clinton was forced to leave a Sept. 11 memorial service early on Sunday after she felt overheated and wobbled while entering a van. It was later revealed that Clinton was diagnosed with pneumonia on Friday.

“It has them very nervously beginning to whisper about her stepping aside and finding another candidate,” Roberts said Monday on NPR’s “Morning Edition.”

AND THEN THERE'S THIS (THE "ARE YOU FUCKING KIDDING ME?" EDITION):

AND, THIS (THE "YEAH, YOU'RE TOTALLY FUCKING WITH ME, SO I'M GOING TO KICK YOUR FUCKIN' ASS" EDITION):