The problem with priorities?

Day after day, for over 8 years, we were contaminated by the MSM's drool, inundated with their screams of glee and nary a peep from the government, over pictures like these: 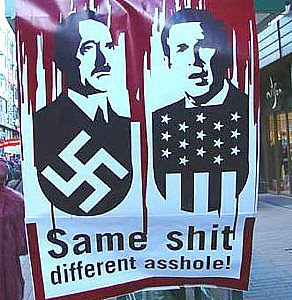 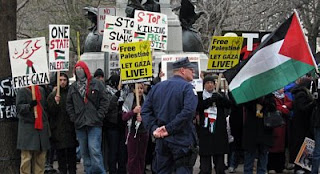 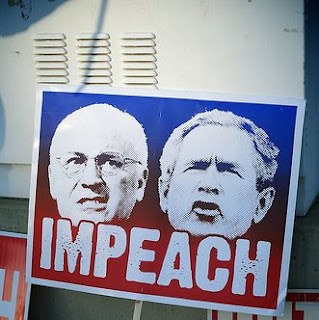 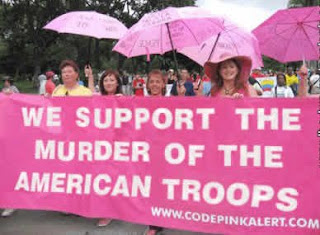 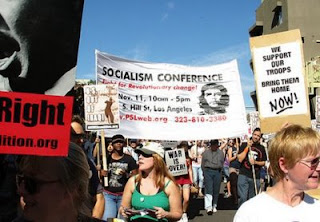 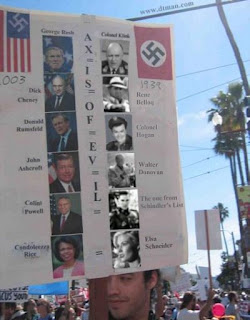 Yet, when the right throws a couple of these: 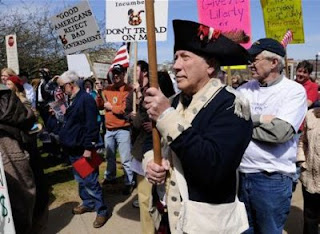 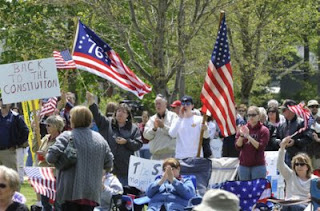 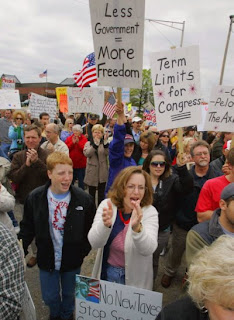 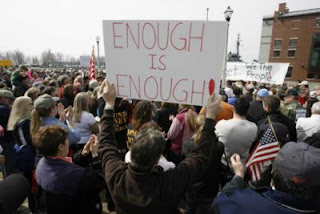 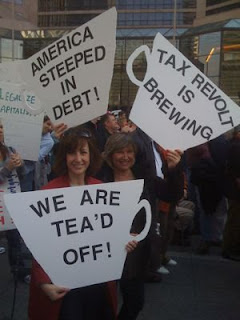 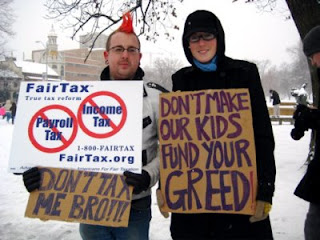 the MSM screams in frightened hysteria and the government labels us extremists?

We've got a problem.

You're on a roll, Christine. Great posts lately.

It used to be that the Press was a bastion of facts disseminated proudly. Now they have become left wing suck ups that are not content with Ignoring the opposition but intent on publicly smearing the opposition. Nobody likes being called names. And at some point, those chickens will come home to roost.

Pajama's media video demonstrates the many many images of Bush as Hitler, as well as the hypocrisy of CNN's reporter describing the Bush as Hitler resemblance on tape.

Good round-up, Christine, of past insanity at leftist rallies. And the majority at those rallies didn't speak against those who carried these banners.

The contrast is striking. And the media's bias is clear. Great comparison.