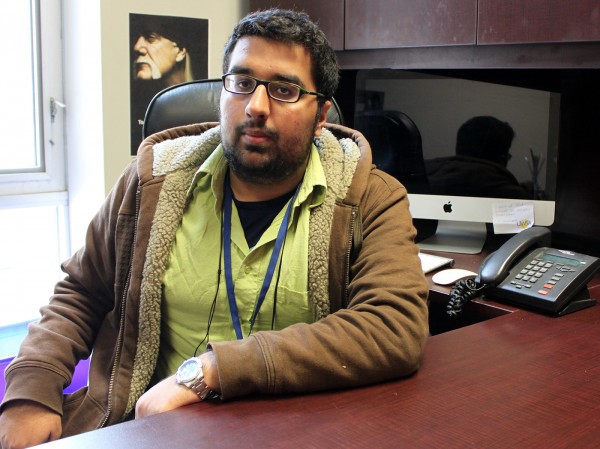 I have not posted on the situation, vis a vis Lindsay Sherherd, at all. Other websites have covered it, and I suspect most news junkies know about it, but I will summarize it this way.

Lindsay Shepherd is a Canadian Teaching Assistant at University of Wilfrid Laurier. As part of a class discussion she played a clip of Jordan Peterson discussing the mandate on using Gender Pronouns.


Shepherd was censured, brought in for a meeting with Laurier faculty who berated her until she broke down in tears. They equated her airing a Jordan Peterson clip in class with playing a Hitler speech.

Since the audio of her abuse was leaked, the school has issued a retraction, but some of the leftist activists and journalists are coming after Shepherd, and they won’t stop until they have her head delivered on a platter. Mohammad Akbar wrote a smear piece in NOW Magazine claiming that Shepherd is linked to the anti-Semitic alt-right movement.

The irony is that Akbar himself was himself ousted from a student office at University of Windsor after an anti-Semitic hate crime scandal in 2014. Akbar was the UWSA vice president of external affairs during the time that the USWA passed an anti-Israel bill.

In fact, as the Toronto Star reported, the bill “sparked safety concerns for some Jewish students on campus, as well as complaints that have prompted an investigation of the vote by the school’s administration.”

“I think the referendum will just lead to a more hostile environment on campus,” said David, a Jewish University of Windsor student who only wanted to give his first name for safety reasons.

It didn’t end there, however. The passage of this bill so emboldened anti-Semites on campus that they broke into school buildings and vandalized property with anti-Semitic symbols. 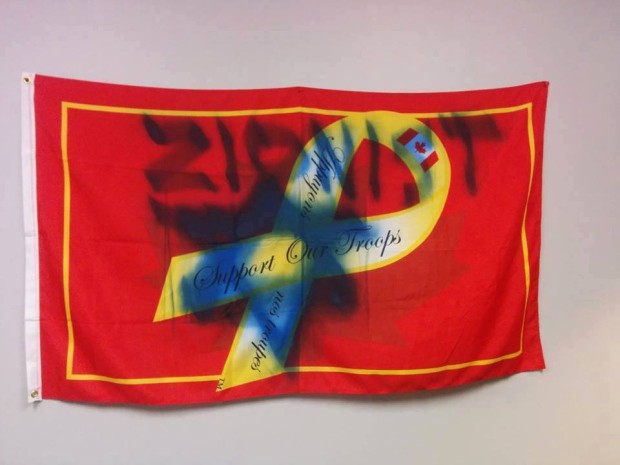 The scandal was so bad that even though Mohommad Akbar ran unopposed in the election, he received more “no” votes than “yes” and was ousted from office. Maclean’s reports: Mohammad Akbar, the rejected candidate for president, was on the executive that allowed the [BDS] vote to go forward last month. “Voters who had been paying attention would have noticed that.”

So, Akbar is using the classic tactic of, “Accuse the other side of that which you are guilty.” While Akbar is leading a smear campaign against Lindsay Shepherd for supposedly making students “unsafe” at Wilfrid Laurier, he himself was involved in a scandal that actually endangered Jewish students at Windsor University.

Sometimes it seems like there is a Muslim at the bottom of incidence of fascism in the West.

Here we have a Muslim criticizing a Classical Liberal for not being inclusive enough.

What would Mohammed Akbar think of Saudi Arabia killing a Transgender man for being a "homosexual"?

Because that is likely what would happen.

No one in the West is advocating murdering Homosexuals, or those who consider themselves to be a gender other than what they were born.

In the West we say, "Live and Let Live", and we tolerate those who are different. We include them in our lives.

That being said, we do not have to act like everything everyone does is normal. And we will not be forced to change the way we use words, or the way we understand Biology, just to appease those who are different.

Peterson, being an intellectual, has woven the Transgender issue into a much larger body of ideas, many of which are compelling. But as the crux, all this is about is, "Do we change Language, and do we re-write the science of Biology, to suit those who say their penis does not mean they are a male?

Or at least he is absolutely ok with fostering more enmity between the Infidels.