Overcaution Carries Its Own Danger to Children 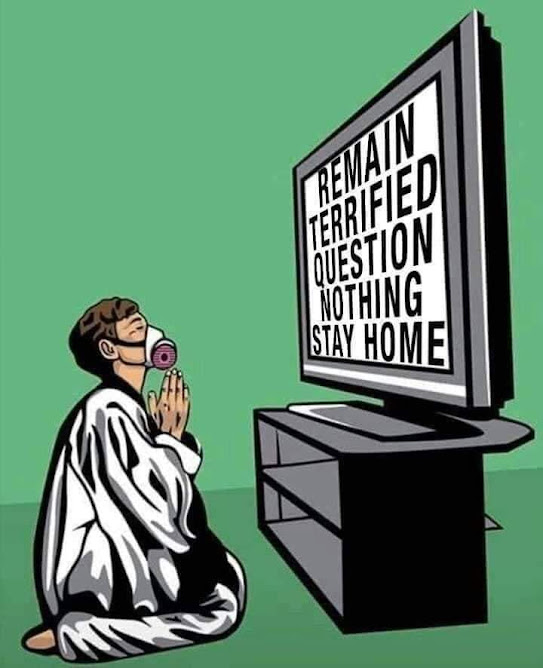 This article is from The Atlantic. And really, it's full of unsupported assertions, which, when broken down, is just Propaganda.

Still, it is somewhat heartening to see the Government-Media/Academia Complex beginning to admit that they have done uncountable damage to the psyches of untold numbers of people, in particular children.

The past year of COVID-19 has been so terrible that many people struggle to imagine any return to normalcy. More than 500,000 Americans have died. The continued shutdown of schools has led to rising rates of depression and anxiety, unhealthy weight gain, and self-harm among students.

Now, because of the rapid development and distribution of highly effective vaccines against COVID-19, a long period of devastation for American families—including the children who have been out of classrooms for so long—is coming to an end.

Despite the amazing solution of vaccines, however, many educators, government officials, and media commentators cannot seem to permit themselves any optimism yet about when school closures and other emergency restrictions might be eased.