The terrifying prospect of a wave of suicide bombings by home-grown terrorists unknown to authorities was revealed today.

The problem is set to blight Britain for a generation, an MI6 officer warned in secret intelligence documents. 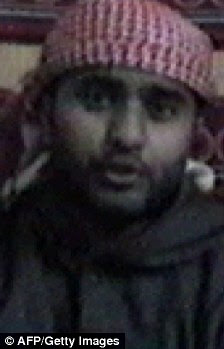 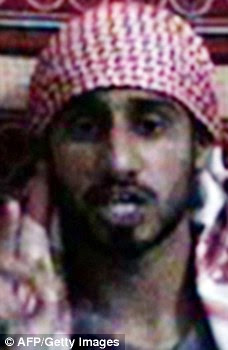 British-born terrorists were behind the July 7 2005 London bombings and the four men involved had been radicalised and received terror training abroad.

The warning came in a briefing of U.S. congressmen who visited the UK in 2008 and was contained in a cache of American diplomatic cables obtained by whistleblowing website WikiLeaks.

The documents also reveal American concerns that British intelligence workers are failing to contain domestic terrororist because of budget cuts.
The warning was revealed by the Daily Telegraph as the independent reviewer of anti-terror laws claimed that European human rights rulings had made the UK a 'safe haven' for suspected terrorists. 7/7 blast: The roof number 30 bus in Tavistock Square which had its roof torn off in an explosion

Foreign Office officials astonished their U.S. counterparts by planning to hand millions of pounds in aid to leaders of a lawless region of Somalia.

They pledged the aid to the regional government of Puntland, despite knowing those involved had links to pirate gangs.

In a WikiLeak-published cable, it was revealed that Britain decided to plough ahead with the questionable policy, despite being 'under no illusion about who they were dealing with and the connection of the Puntland authorities to piracy.'

The policy was expanded in January last year when a portion of a £9m grant to Somalia was earmarked for Puntland officials.

In his annual review of legislation, Lord Carlile of Berriew backed the Government's attempts to deport foreign suspects with assurances over their treatment once returned home.

According to the U.S. embassy's record of the congressmen's visit, the MI6 official told them that the UK was 'wholly or largely dependent' on help from the CIA and other American sources for monitoring terrorism.

And he told them that 'the internal threat is growing more dangerous because some extremists are conducting non-lethal training without ever leaving the country.

'Should these extremists then decide to become suicide operatives, HMG (Her Majesty's Government) intelligence resources, eavesdropping and surveillance would be hard pressed to find them on any "radar screen".'

The document said that the officer 'described this as a "generational" problem that will not go away anytime soon'.

Home-grown terrorists were responsible for the July 7, 2005 London Tube bombings in which 52 people died.

They included leader Mohammad Sidique Khan, 30, the Edgware Road bomber, who was the son of Pakistani immigrants and was born in this country.

His accomplice Shehzad Tanweer, 22, the Aldgate bomber, was born in Bradford and visited Pakistan for terrorist training in 2004.

U.S. TRIED TO TURN THE TIDE OF BRITISH EXTREMISM

A secret campaign to combat British radical Muslims and their plans to attack targets in the UK and U.S. was hatched by the American Embassy, it was revealed.

A $50,000 grant was handed to officials concerned by the UK's inability to get to grips with its domestic Islamic terror threat and was set to be spent on a two-pronged attack to convince those vulnerable to terrorist recruitment to take a more moderate path. 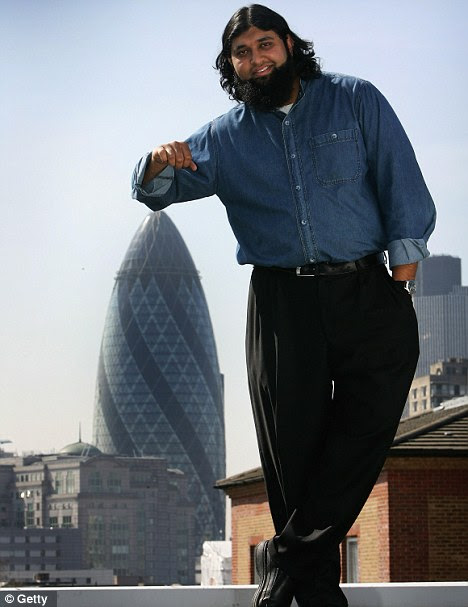 A WikiLeaks cable published by the Daily Telegraph showed the anxiety in Washington about the threat to America from British-based extremists such as Abu Hamza and 'shoe bomber' Richard Reid.

U.S. Embassy officials hatched a plan that involved spending $43,000 on an academic study to identify reformed British extremists who had stepped back from the brink of undertaking Jihad.

They also planned to spend cash on flying the American comedy group Allah Made Me Funny to perform their act for the Muslim community.

The message of the group, which features comedian Azhar Usman, above, is that it is acceptable to be both a Muslim and a proud citizen of a western country.

But, are they Moderate Suicide Bombers?