Australia: More People Dying Than Ever, and They Don't Exactly Know Why 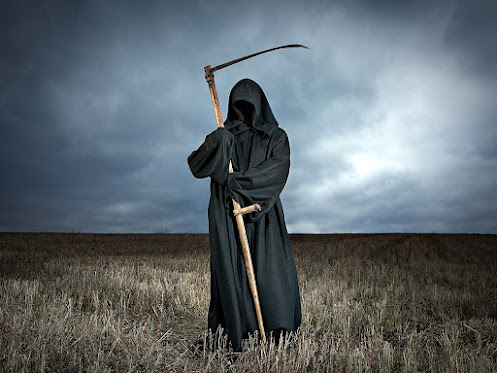 I have a theory: These are dying of "Unexpectedly."

I mean, what else could it be?

The alarm has been sounded about COVID-19’s hidden impact as new data shows that the highest number of people have died in the March quarter of 2022 than in any of the past 41 years.

Australian Bureau of Statistics population data published on Wednesday shows an 18 per cent increase in deaths in the quarter compared with the same period a year earlier, rising from 36,100 to 46,200 deaths.

It is the first time that more than 40,000 deaths were recorded over four consecutive quarters.

South-western Sydney Labor MP Dr Mike Freelander, Chair of the Senate inquiry into long COVID, said he was “very concerned” about higher-than-normal deaths in the pandemic and that more research was needed to ascertain why.

Karen Cutter, spokeswoman for the Actuaries Institute COVID-19 Mortality Working Group, said about 6000 more people died in the March quarter than could be explained by the ageing population.

Half of these people died from COVID-19, she said, with a further 500 dying “with COVID”, their deaths from causes such as cancer, circulatory diseases and dementia likely to have been hastened by the pandemic.

The remaining 2500 people died from other causes. While it is unclear what, if any role COVID-19 may have played, a higher-than-usual number of deaths from strokes, heart disease, dementia and diabetes makes the working group suspect that it could be a factor.