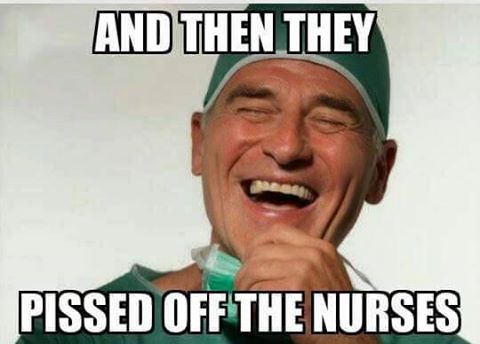 A hospital in Minnesota confirmed it temporarily shut down its emergency room and urgent care facility due to a nurse strike.

Allina Health, located in Plymouth, told The Epoch Times that due to the strike, emergency and urgent care services at its WestHealth location were suspended from Sunday morning until Wednesday.

“No other services on the WestHealth campus have been impacted,” Allina Health’s statement said before it redirected people to seek urgent or emergency care at its Abbott Northwestern Hospital Emergency Department and other locations.

The City of Plymouth also confirmed that the hospital’s emergency room and urgent care facilities were shut down, releasing a list of nearby locations for emergency services on its website.

For sure the most important thing to do during a deadly global pandemic is to piss off enough of your medical staff who have worked overtime for 2 years with no special protection, to the point where they go on strike. Unless…)