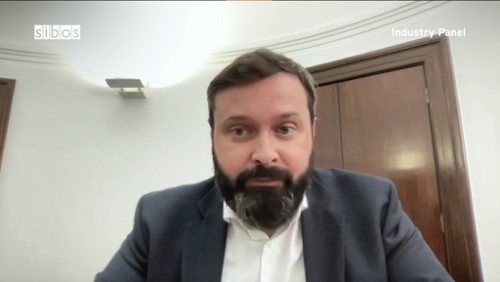 The Bank of England has called on ministers to decide whether a central bank digital currency should be “programmable”, ultimately giving the issuer control over how it is spent by the recipient.

Tom Mutton, a director at the Bank of England, said during a conference on Monday that programming could become a key feature of any future central bank digital currency, in which the money would be programmed to be released only when something happened.

He said: “You could introduce programmability – what happens if one of the participants in a transaction puts a restriction on [future use of the money]?

“There could be some socially beneficial outcomes from that, preventing activity which is seen to be socially harmful in some way. But at the same time it could be a restriction on people’s freedoms.”

He warned that the Government would be required to intervene and make the final decision.

Mr Mutton said: “That is a really delicate debate that needs to be had. It is not something we can settle ourselves, that is for the Government to lead on.”

A digital currency could make payments faster, cheaper and safer, but also opens up new technological possibilities, including programming: effectively allowing a party in a transaction, such as the state or an employer, to control how the money is spent by the recipient.