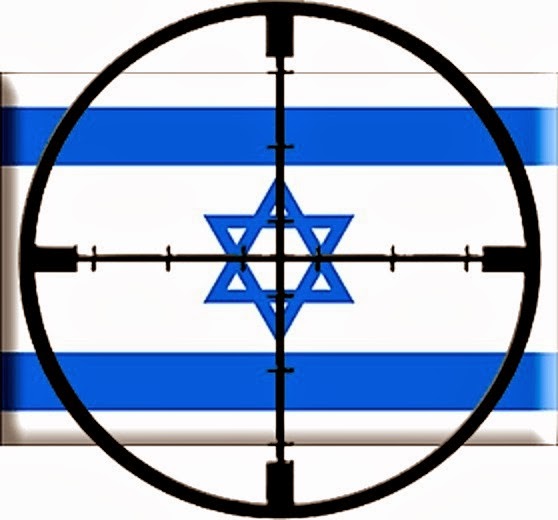 Michelle Obama and her friend Toni Townes-Whitley - a Senior Vice President at the company that developed the dysfunctional Obamacare website (for those not in the US, you cannot imagine how much of last week's news was dominated by that website's failure) - were trustees of a group called Third World Center at Princeton.

The two groups stirred considerable tension with Princeton’s Jewish community by inviting Hassan Rahman, then deputy United Nations observer for the Palestine Liberation Organization, to speak on campus, according to the Daily Caller, which cited contemporary press accounts.

Rahman “reiterated the PLO’s position that the Palestinians deserve a homeland and that they are entitled to use terrorism to achieve their goal, just as American revolutionaries did against the British,” according to an article in the Princeton Alumni Weekly from Jan. 25, 1982.

During Rahman’s speech, seating was segregated, the Alumni Weekly reported, with seating in the center reserved for members of the sponsoring groups – who were mainly black. Other students, mainly Jews, were seated on the periphery, according to the report.

“It was an ugly scene, but few expected perfect harmony,” the report stated.

Old news, right? Thirty years ago, these two women were part of two groups that caused a campus contretemps by inviting a speaker who openly advocated terror in his chosen cause – and segregating seating for the event on a de facto racial basis.

Trent Lott was driven from the minority leader spot for less than that.

And consider that Townes-Whitely, then a member of a group called the Third World Center, is now still a close friend of the first lady and a top executive of the company that obtained the no-bid contract to build the Obamacare website for more than half-a-billion dollars. Terrorism, corruption, cronyism and ineptitude.Hmmmmm........"Israel's staunchest Ally."Read the full storyhere.

Hmmmm....Palestinian brothers inside the Hamas-controlled Gaza Strip are listed in government election filings as having donated $29,521.54 to Sen. Barack Obama's campaign.
Posted by Pastorius at 5:34:00 am