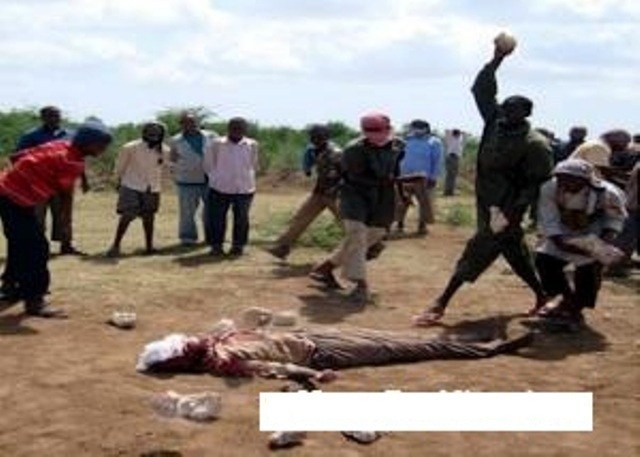 'There are currently ten countries that punish homosexuality can be punished with the death penalty. Several of them, including Yemen, Saudi Arabia, and Mauritania, specify that stoning can be used as a punishment.

'Brunei is located on the island of Borneo and is completely surrounded by Malaysia. The official state religion is Islam, although only two-thirds of its 400,000 inhabitants identify as Muslim...'

And Blogger is worried that IBA doesn't follow the laws of Pakistan.
Posted by Pastorius at 3:43:00 am