The New Yorker Justifies Eco-Terrorism, and Calls Conservatives "The Enemy" 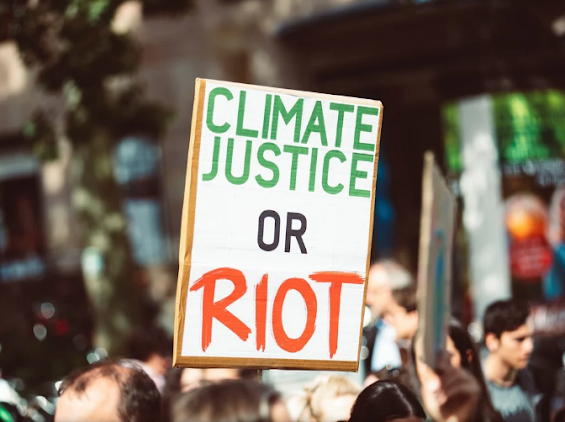 NEW YORKER AMPLIFIES CALLS FOR PIPELINE BOMBINGS TO SAVE THE PLANET

A few months ago, Vox co-founder Ezra Klein excused [How to Blow Up a Pipeline author Andreas Malm’s] suggestions for terrorist bombings of oil pipelines in a New York Times column titled “It Seems Odd That We Would Just Let the World Burn.” When asked whether Klein’s worries that poor people would be harmed by ecoterrorism on infrastructure are founded, Malm once again claimed the ends justify the means.

“If you engage in property destruction that causes such disruption to prices, you run a risk of alienating people, but I think that if people go about this in a careful fashion, and if they time property disruption of this sort to moments when the impact of the climate crisis are being felt, there would be a decent chance to also gain popular support for these kind of actions,” he said.

The host then asked how Malm would avoid Fox News labeling his actions as eco-terrorism, to which the author replied, “Well, I don’t think that we should adapt our tactics after the enemy’s script.”

Just as a reminder of how eco-terrorism is on the minds of many leftists, the LA Review of Books and the New Republic also wrote favorable reviews to Malm’s book.