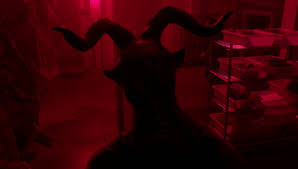 Charles Schumer failed to "codify Roe" into law, managing to solidify a bipartisan majority against him. The bill lost 49-51, all Democrats except Manchin voting aye, all Republicans plus Manchin voting no. Note that Sinema voted for the ultra-abortion bill.

"Codifying Roe" is a misnomer, as the bill he introduced is far more extreme than even the judge-made rule of Roe is. The pro-abortion bill that 49 Senate Democrats voted for is absolutely blood-thirsty and guts-hungry, even by abortion-hawk standards: It would have overturned all state restrictions on abortion, making abortion (including partial-birth abortion) legal in all states until the moment of crowning, and would have demanded that Catholic hospitals perform abortions no matter what their religious objections.

Oh, and it specified that abortion was a right belonging not just to women, but to "transmen" and "non-binary" individuals as well.