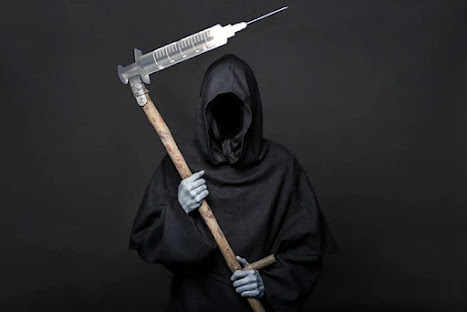 Researchers in Taiwan have added to the increasingly negative picture of the impact the mRNA Covid vaccines have on the hearts of young men.

The researchers conducted electrocardiograms (ECGs), which measure the heart rhythm, on 4,928 high schoolers in Taipei City, the capital of Taiwan, before and after their second Pfizer shot. Over 90 percent of the students were male.

They found 51 students had significant changes in their ECGs after the second Pfizer jab. One of those was diagnosed with myocarditis, and four more had “significant” heart rhythm disturbances. Those included a student with premature ventricular contractions, which can raise the risk of sudden cardiac death.