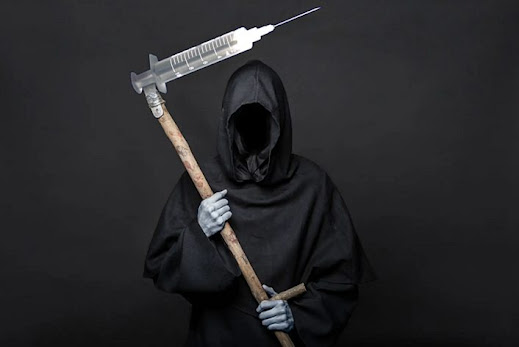 Dr Thiravat Hemachudha, chief of the Thai Red Cross's Emerging Infectious Diseases Health Science Centre, said there have been at least 25 cases of sudden death occurring within a week from a patient receiving an MRNA injection.

All the deaths were recorded as resulting from either myocarditis or pericarditis and had occurred in people aged between 45-75 who had received an mRNA vaccine, he said.

All these 25 cases of heart conditions were confirmed in autopsies carried out within a week after an mRNA vaccination, he said.

The actual figures of people suffering these two heart conditions might be a lot higher than those officially recorded as previous studies into the link between mRNA vaccination and these heart conditions conducted worldwide were all retrospective investigations which didn't include sudden deaths.

This is fresh on the heels of a German report in November 2022 that discovered serious cardiac implications tied to the MRNA injections as well.