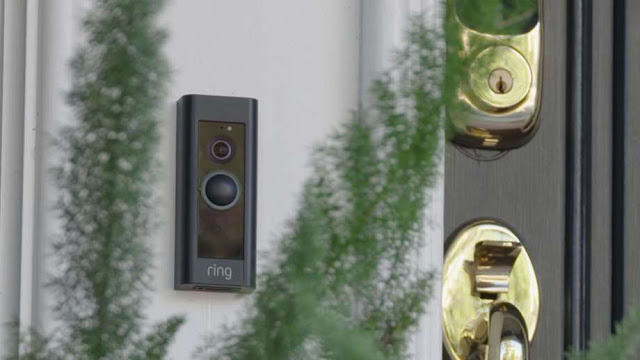 Insane. We're such a compliant population. We are watching a war upon our Constitution by our own government:


The doorbell-camera company Ring has quietly forged video-sharing partnerships with more than 400 police forces across the United States, granting them access to homeowners' camera footage and a powerful role in what the company calls America's "new neighborhood watch."

Officers don't receive ongoing or live-video access, and homeowners can decline the requests, which are sent via emails that thank them for "making your neighborhood a safer place."

The number of police deals, which has not previously been reported, will likely fuel broader questions about privacy, surveillance and the expanding reach of tech giants and local police. The rapid growth of the program, which launched last spring, surprised some civil-liberties advocates, who believed fewer than 300 agencies had signed on.

Many Conservatives would say, "Well, they are a business and they have the right to do what they want. And besides they send out emails letting people know." Conservatives need to stop making excuses for Fascism in the name of business.

All the government needs to do now is invent the fascist tool of their dreams and outsource it to a business and everyone will agree.

I won't be getting one of these cams.