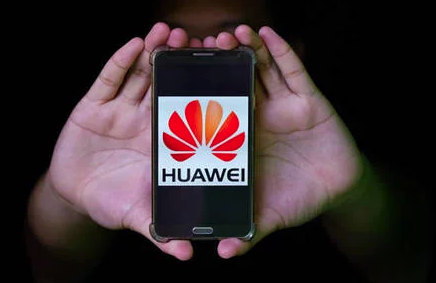 Comment In a report that has left lawmakers across the globe reeling, the Wall Street Journal on Wednesday claimed a smartphone maker helped government officials in Uganda access encrypted texts on a handset used by one of its own citizens, and track the device’s whereabouts.

It is, we think you will agree, virtually unheard of that a manufacturer of telecommunications gear would respond to a request from a country’s intelligence services.

It strongly implies that there is some kind of law that gives Uganda’s snoops the power to demand and obtain a target’s personal communications.

Worse, it would appear that this surveillance was not made public – making the WSJ’s efforts to bring the truth to the world that much more impressive.

What is remarkable is that the WSJ’s investigative team was able to glean this information in a country in which it has but a single reporter.

Despite the nation’s small impact on the world, or on US interests, the WSJ has seemingly taken an intense interest in Ugandan affairs, covering events in the African nation no less than four times in the past year.

Compare that to, say Hong Kong, which the WSJ has written four stories about in the last four hours, or Mexico which has had three dedicated stories in the past week.

In this case, the WSJ was shown Ugandan police records that identified a member of opposition in Uganda's parliament, Bobi Wine, as the target of a surveillance operation, and listed two engineers from the maker of the cellphone he uses who helped the government track his movements as well as access an encrypted WhatsApp group used to organize street rallies in support of the political opposition.

The WSJ doesn't say how it obtained the documents, though it does reveal that Wine was recently in Washington DC where he had briefed the US government on events in Uganda and had received offers of assistance.

It is absolutely extraordinary that Uganda, a sovereign government, would seek to probe one of its own citizens. That a phone maker would assist in that effort is nothing sort of staggering.

It is not surprising at all. I don't know why the reporter reports it like that.

In a decent world, we would be surprised, but this is the Orwellian world we now live in. We are not surprised, ARE WE?