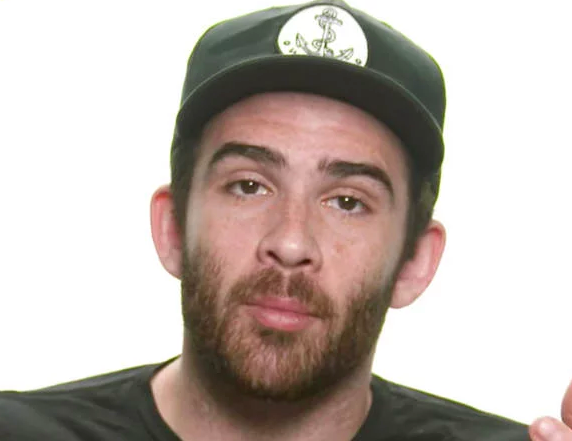 Hasan Piker of The Young Turks, Cenk Uygur’s nephew, shockingly declared that “America deserved 9-11” during a recent livestream where he was commenting on Rep. Dan Crenshaw’s appearance on the Joe Rogan Experience.

Piker also referred to the man who took Rep. Crenshaw’s eye as a “brave f-cking soldier.”

In his crass rant, Piker asked, “didn’t he go to war and literally lose his eye because some mujahadeen, a brave f-cking soldier, f-cked his eye hole with their d-ck? Isn’t that how he lost his f-cking dumb-ss eye?”

Rep. Crenshaw lost his eye during his third deployment when he was hit by an improvised explosive device.

You think Cenk doesn't know this guy's fucking opinions? Fuck Cenk Uygur. These people are infiltraitors.
Posted by Pastorius at 2:09:00 am

And our leftist outlets give these types a tv program

And when these people get caught, it's quickly buried.