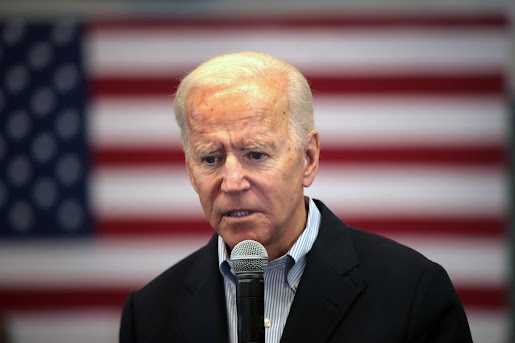 Osama bin Laden banned al Qaeda from assassinating Joe Biden because the Democrat would become an incompetent president and ‘lead the US into a crisis’ if jihadists were successful in killing Barack Obama.

Bin Laden made the remark in a 2010 letter that was found in a trove of documents at the Pakistan compound where he was killed by US special forces in 2011.

The document was first made public in 2012 but has been brought back to light and given new significance amid the chaotic US withdrawal from Afghanistan that has gifted the country back to the Taliban.

Bin Laden – then-leader of al Qaeda, and the man that America went to Afghanistan to kill – penned the 48-page missive in May 2010 to an aide identified as ‘Brother Shaykh Mahmud’, real name Atiyah Abd al-Rahman.

In it, he discusses the need to direct resources away from terror attacks in other Muslim countries and instead focus on direct attacks against the US.

On page 36, he outlines his desire to form two hit squads – one in Pakistan and another in Afghanistan – whose job it will be to plot attacks against then-US President Barack Obama and ex-CIA director David Petraeus, should they visit either country.