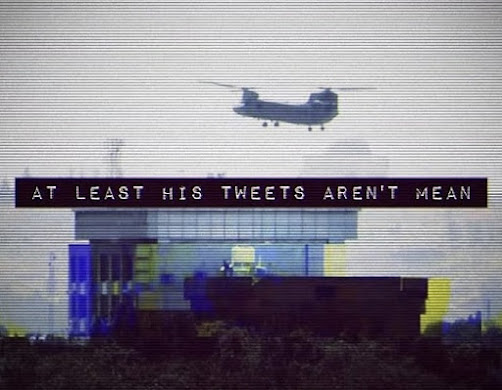 The Taliban has told the United States it will provide safe passage for civilians to reach the airport in Afghanistan's capital Kabul, U.S. national security adviser Jake Sullivan said on Tuesday.

Sullivan also told a White House news briefing that the United States believes the Kabul evacuation can go until Aug. 31 and it is talking to the Taliban about the exact timetable. The United States and Western allies have been scrambling to evacuate diplomats and civilians after Taliban forces swept back into power, with thousands of Americans still in the country.

Thousands of U.S. troops have been flown into Kabul to assist in evacuation efforts after the collapse of Afghanistan's military and government following swift advances by Taliban forces.

"The Taliban have informed us that they are prepared to provide the safe passage of civilians to the airport, and we intend to hold them to that commitment," Sullivan said.

And then: the Tolley-bohn began whipping women and children with chains.