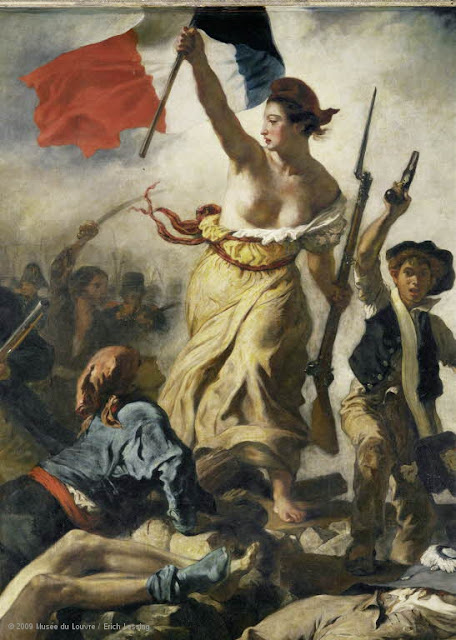 The yellow colors of the raging French protests are mixing with red and silver as several half-naked women posing as Marianne – a French national symbol – have faced off with police in the heart of Paris. 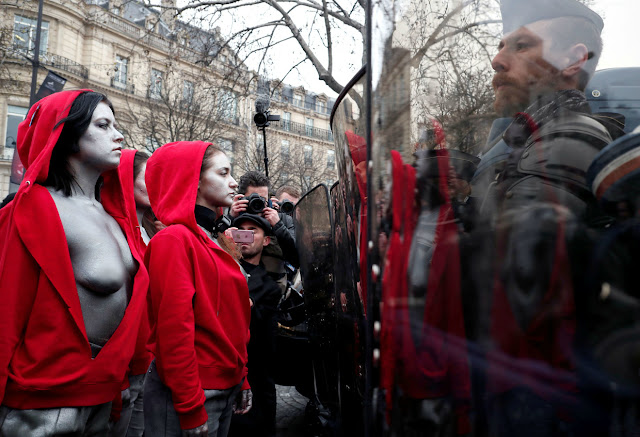 Their appearance was in stark contrast to the black and blue uniforms of gendarmes and police officers, and the yellow vests of hundreds of protesters around them.

If you'd bought a million dollars in Venezuela's local currency when President Nicolás Maduro came to power in 2013, it'd now be worth 37 cents.
(link: http://datadrum.com) datadrum.com
https://twitter.com/jammastergirish/status/1073594443666739203
Trish Regan Primetime has learned EXCLUSIVELY that Venezuela and its current regime are on the brink of COLLAPSE! We’re talking DAYS! The American man that Venezuela owes the most money to says SOCIALISM is to blame. You hear that, #BernieSanders and #AlexandriaOcasioCortez?
https://twitter.com/trish_regan/status/1073754026360168450