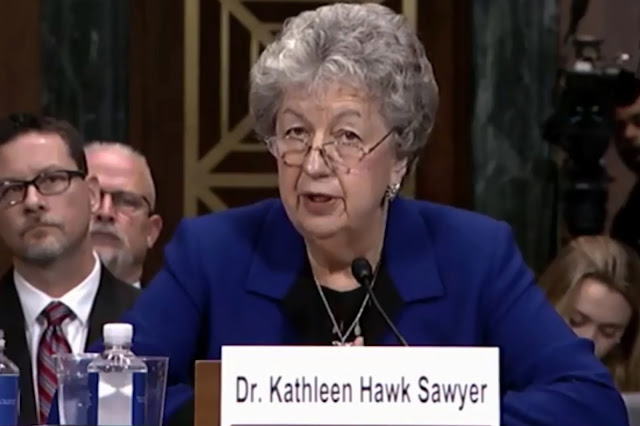 
The director of the Federal Bureau of Prisons told the Senate Judiciary Committee Tuesday that the FBI is investigating the possibility that a “criminal enterprise” played a role in the death of disgraced financier Jeffrey Epstein.

“With a case this high-profile, there has got to be either a major malfunction of the system or a criminal enterprise afoot to allow this to happen,” Graham said. “So are you looking at both? Is the FBI looking at both?”

“The FBI is involved and they are looking at criminal enterprise, yes,” Sawyer replied.

I'm guessing she won't look too hard, for fear that she might, also, "commit suicide."
Posted by Pastorius at 12:57:00 pm