Chinese Companies Are Behaving As If Their Futures Are Very Bleak 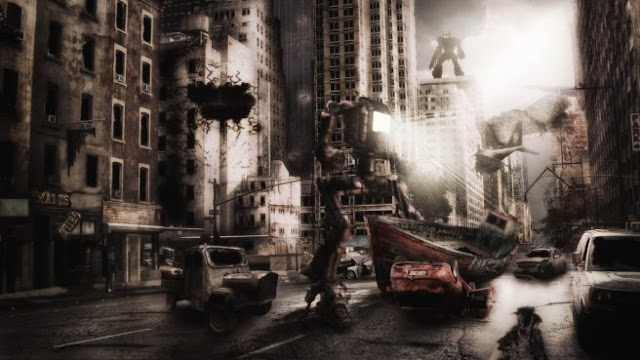 In the 1990s, I represented a number of international fishing and timber and mining companies that did business with Russia. This was not so long after the fall of the Soviet Union and there were a bunch of large Russian companies — many of them formerly state-owned — looking to do deals with my clients, mostly American and Western European companies. My clients would set up long term deals with these Russian companies which nearly always went bad quickly because the Russian company would grab whatever money there was and walk away.
This would leave my clients dumbfounded at how the Russian company would so “irrationally” sacrifice so much money in the long term to grab a relatively small amount of money in the short term. I would find myself explaining the following to them:
You have to understand that for most Russian companies there is no long term. They are used to the Soviet Union where the rules and the laws constantly and unpredictably changed to their detriment. They do not believe they will be able to operate freely five years or even one year from now. So though you see them as having irrationally sacrificed massive long term gains for much smaller short term rewards, they see themselves as having quite rationally grabbed what they could while it was still there.
I am writing about this now because China today is feeling a lot like Russia in the 1990s. I am getting the sense that many Chinese companies are pessimistic about their futures and they are acting accordingly. Our China lawyers are seeing evidence of this everywhere.
China’s economy is hurting right now. On the one hand, food prices are soaring. See China’s consumer prices rise at fastest clip in nearly 8 years, as pork prices continue to soar. On the other hand, exports are plunging. See China’s exports decline for third successive month in October. Reliable economic indicaters (as opposed to official government statistics) paint an economy in trouble.  See China’s economy is in more trouble than markets think. See also China’s car sales drop for 16th consecutive month as October falls 4 per cent. The tariffs are not helping nor is the Chinese government’s crackdown on private businesses.  On top of the economic issues, many Chinese companies have become both wary of and angry at the West, particularly the United States. This too makes things riskier for foreign companies.
We are seeing the results of all this in many ways.
Practically every week one of our China lawyers will get an email or a phone call from someone who bought product from China and received nothing in return or nothing even approaching what they actually ordered. This sending of “junk” instead of real product has spread to pretty much every industry in China and ordering your products from allegedly reputable online sites provides little to no protection.
The below email (modified so as not to reveal anything) is par for the course:
I worked with a company in China to manufacture doggy beds [I made this up] on which I have a U.S. patent pending and also have trademarked.  I received samples from them and all was good. I placed an order for 50,000 pieces and they are of the wrong material and falling apart. They told me they would send me the right product but now they are ghosting me. I cannot sell the product they sent me. I’m still trying to get my new product to market but that is proving really difficult because I have been hurt so badly financially. Can you help?
GO READ THE WHOLE THING.
Posted by Pastorius at 12:43:00 am

Chinese businesses are running and growing on debt more than profit and productivity. It is borrowed money and borrowed time over there.

It is inevitable. There are two things that are always true about Communist systems:

1) they are not creative, because they don't reward creativity
2) they are Ponzi Schemes