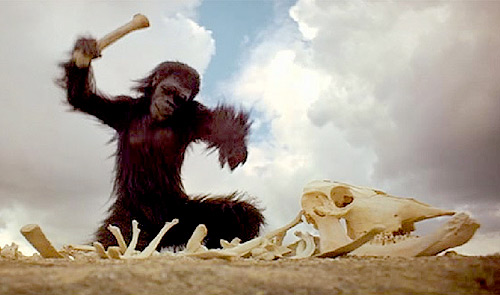 How many more Christmas' will England enjoy?


UPDATE: London Islamist Stabber USman Khan Was Previously Convicted for “Islamic Terrorism”, Was a Guest Lecturer at Cambridge U on “Prisoner Rehabilitation”

So... Londoners are forced to chase down a known terrorist (who had planned to bomb the London Stock Exchange several years ago) with a fire extinguisher.

AQ cell member released onto the streets and being "rehabilitated" when he killed two innocent people.

Governance by half-wits who refuse to acknowledge that there really is evil in the world and some people must never be allowed back into the public square. For their mercy, a merciless and agonizing end for the two who bled out from their wounds.

The killer was attending a Cambridge Conference titled, "Learning Together".

Have the academics "learned" anything from this episode?

A quote from Obama anchored the event. sigh

Thank God we have a current POTUS who feels quite strongly regarding Islamic terrorism.

A quote from Obama anchored the event.