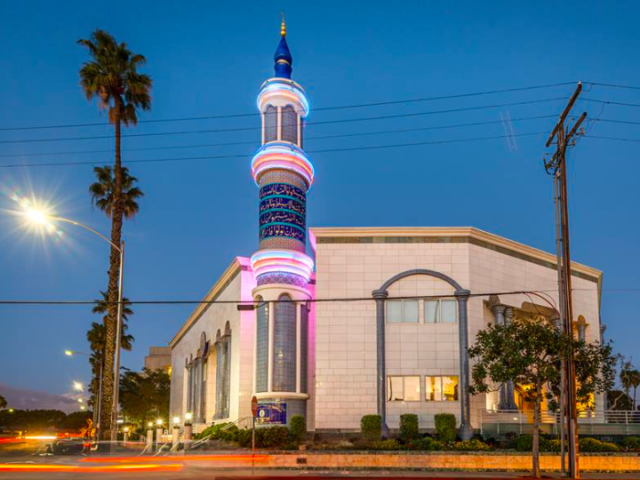 According to the Swiss newspaper, Le Matin Dimanche, Saudi Arabia is to establish local administrative councils for each mosque, in cooperation with the local authorities, in order to hand over these mosques to “secure hands”. The minister added:

“The time has come to hand over the Geneva Mosque to a Swiss administrative council that represents Muslims in the area. It should have an elected cleric.”

He disclosed that Saudi Arabia is to take the same measures with all the mosques all over the world, referring to “security reasons”.

It is worth noting that the minister led a delegation on Thursday to visit the Auschwitz camp on the 75th anniversary of its liberation. He honoured the Jewish victims of the Holocaust who perished during WWII.

Foreign policy coup brought to you by Trump and American Fracking?

I think you are correct.

However I think there is more to it.

I think this is the 3d Chess people talk about. I can not claim to understand the whole process that is going on, but we have had hints.

First thing i noticed was Jared Kushner met with Saudi Arabia to talk about his Peace Plan for the Middle East.

EVER SINCE THEN Saudi Arabia has been tremendously cooperative.

Women were allowed to drive. Saudi cooperates with Israel. Saudi doesn't talk about the Palestinian territories.

Iran
Fracking
Israel
Jets for Saudi
New Royalty taking over
The weakening of China's economy which leads to less oil sales to Chiina which leads to Saudi having to be more cooperative
the destruction of ISIS which makes Trump the "Strong Horse"
The shutting up of Kim Jong Un (Iran, China, and Russia were supporting NoKo)
The diminuiion of Russia's role in the ME by the destruction of ISIS and Trump's perceived strong horse role
the quieting of Syria

The larger picture is, I think a lot of this was on the board for the US policy longterm, but Obama fucked a lot of it up, and

NO PRESIDENT PREVIOUS TO TRUMP WAS WILLING TO PULL ALL THE LEVERS OF POWER AT ONCE.

ALSO, I think it is important to note that, as far as I know, we still don't know what Kushner/Trump's ME Peace Plan is.

I have a feeling there are many moving parts, and it is a plan that will take time to put in place before it can be revealed.

Notice though that Netanyahu is on board. If he wasn't, we would have heard from him.