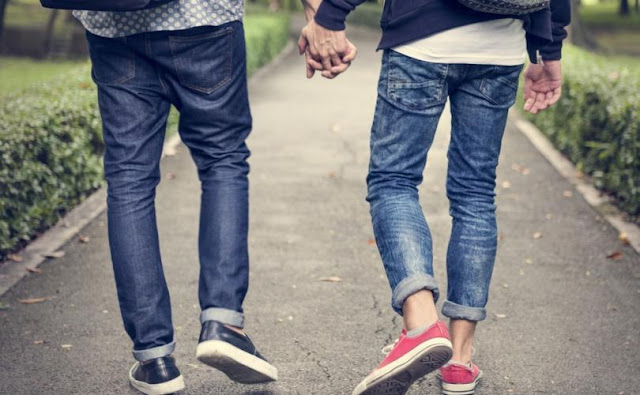 
Some have wondered why the plaintiffs in the case, Maxon and Brittsan, who are in same-sex “marriages,” elected to attend Fuller knowing it’s clearly stated community standards:

Fuller Theological Seminary believes that sexual union must be reserved for marriage, which is the covenant union between one man and one woman, and that sexual abstinence is required for the unmarried. The seminary believes premarital, extramarital, and homosexual forms of explicit sexual conduct to be inconsistent with the teaching of Scripture. Consequently, the seminary expects all members of its community -- students, faculty, administrators/managers, staff, and trustees -- to abstain from what it holds to be unbiblical sexual practices.

Question: Why did they attend Fuller when they knew the institution does not approve of Gay Marriage?

Answer: BECAUSE IT'S FUCKING SETUP!
Posted by Pastorius at 3:13:00 am

To infiltrate and destroy.