Massacre: Nearly Half of Pregnant Women in Pfizer Trial Miscarried? 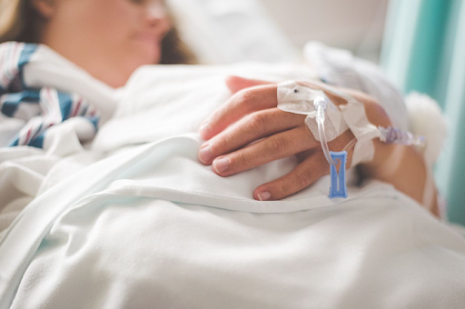 This seems hard to believe. I have asked around to people I know, do you know anyone who was pregnant in the past year, and I heard not a single report of "losing the baby", or of a miscarriage.

But data is data.

If this is the way it went in the Pfizer trial, that is definitely instructive.

There should be more studies.

From The Florida Standard:

As first reported by American Greatness, research released by feminist activist and author Dr. Naomi Wolf through her website The Daily Clout indicates that 44 percent of pregnant women in Pfizer’s COVID-19 vaccine trial lost their babies.

Wolf, who runs a crowd-sourced analysis project of 300,000 pages of Pfizer documents ordered released in a January ruling by U.S. District Judge Mark Pittman of the Northern District of Texas, appeared on Steve Bannon’s show “War Room” on Tuesday.

“Women will understand how tragic this is. Pfizer took those deaths of babies, those spontaneous abortions and miscarriages, and recategorized them as ‘recovered result adverse effects.’

In other words, if you lost your baby, it was categorized by Pfizer as a resolved adverse event, like a headache that got better,” Wolf told Bannon in an emotional interview.

My daughter-in-law is a nurse and she refused the vaccine because they wanted to start a family. She finally gave in and has since, had 2 miscarriages. Not saying it is definitely the vaccine because she is in her 40s - but I'm sure it did not help at all.

I am sorry to hear that.

And for the record, I am not saying i don't believe the vaccine has contributed to miscarriage. I just don't guy the 44% number.