Rosanne Barr nationalizing the address of Zimmerman’s parents, and Oprah Winfrey’s utterly disgusting assumption that no arrest..SO FAR ..equal no justice was the last bit. 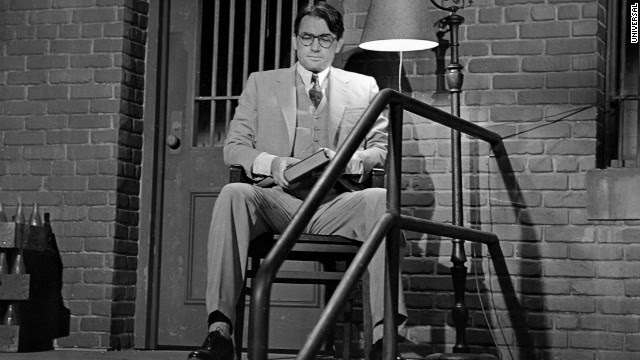 As far as I know, there is a grand jury coming, the state of Florida is in the middle of the investigation, and the FBI is doing it denial of rights investigation.
Which is all as it should be.
Duke Lacrosse.
Richard Jewell.
What’s it going to take?
It is absolutely unbelievable to me that in 2008 Americans demonstrate DECISIVELY we just really don’t CARE about color in the election of the president, and now racial tensions are such that a shooting of an african american, by a latino, perhaps in self defense, perhaps not, results in  ALL THIS UTTER BALONEY.
Blacks are not under attack.
Justice is under attack
Fairness us under attack
Due Process is under attack
This nation is a mob.
Where the HELL IS ATTICUS SITTING UNDER THAT LIGHT NOW?
It’s Al Sharpton, Jesse Jackson, Spike Lee, Rosanne Barr and Oprah Winfrey in the Lynch Mob now.
We have all run to the evil of our inner prejudices…whatever rumor, story, lie, or fancy justified our inner compulsions has ‘colored’ or conclusions, while EVERY SINGLE COMMENTATOR OF ANY LIBERAL, CONSERVATIVE, BLACK, WHITE, YELLOW, CHRISTIAN, JEWISH, MUSLIMS, BUDDHIST, OR BOKONONIST.. every single one, is a conclusion short of facts.
We want the facts to justify our inner prejudices.
Doesn’t ANYONE actually want to find the facts and deliver justice?

I guess all religions are the same too.
All economic systems.
All political groups.
Were all equally biased, right?

Those of us who tend to believe what the evidence, eyewitnessess and police conclusions all point to are just as biased as those who post a 5 year old picture of a 17 year old and threaten to riot if their demands aren't met.
Yeah were all biased.