I’m not a huge Romney fan, but when Jimmy “thanks for the Iranian Revolution” Carter’s national security counsel, who is also referred to by Obama as his mentor (and how’d that work out for you Barry?) tell me Romney is a loser, that means he is a winner. 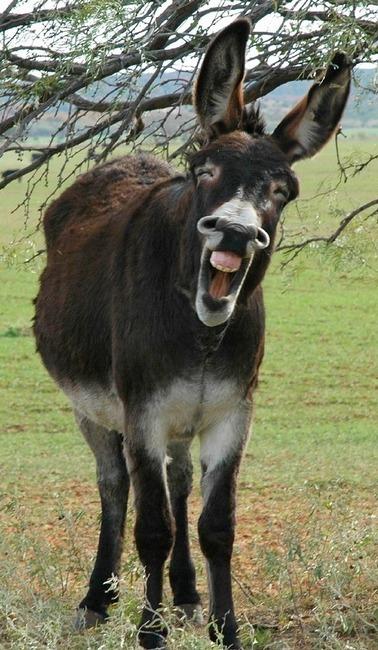 “If we take seriously what he has been saying in the course of the campaign, we have every reason to be very worried,” former U.S. National Security Adviser Zbigniew Brzezinski said in an interview on Bloomberg Television’s “Political Capital With Al Hunt,” airing this weekend. “He probably subscribes to the notions articulated by his Republican predecessor,” George W. Bush, Brzezinski said.Romney is surrounding himself with advisers from the Bush administration, and he doesn’t display a “broad grasp of what is unique about this century, how it differs from the preceding one,” said Brzezinski, who was President Jimmy Carter’s national security adviser.
In Brzezinski’s view, the best candidate to succeed Secretary of State Hillary Clinton in a second term for Obama would be Senate Foreign Relations Committee Chairman John Kerry, a Massachusetts Democrat and former presidential nominee. Chuck Hagel, a former Senate Republican from Nebraska, also would be “awfully good,” he said.

PS, Zbig also says that if Israel attacks Iran the USA should attack Israel, and also that Israel has bought congress.
Get the pic?
Posted by Epaminondas at 11:22:00 pm

Wow. And we have no reason to be concerned about obama's foreign policy?

I think the big Z has lost it.