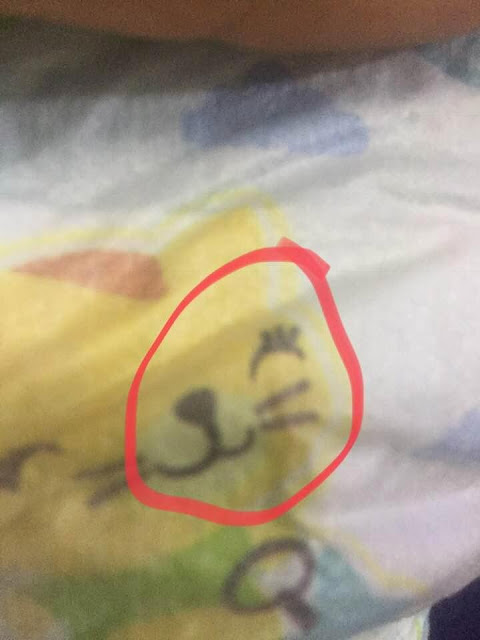 Muslims come out of the 7th Century just long enough to see Mohammed's name on a diaper.

Apparently the diaper was full of shit:


A MUSLIM group has called for a boycott of Pampers products after claiming to have seen the word ‘Mohammed’ in the face of a cartoon cat which appears on its nappies.

The lines illustrating the whiskers, nose, mouth and left eye of the smiley feline allegedly bear a close resemblance to the Prophet’s name when written in Arabic or Urdu.

Activists have branded the image an “insult” to Islam.

You may laugh, but it's not funny. Not even for a second.

Because the Infidel and the Jew really do plot to humiliate the Prophet in dastardly ways.

And if Mohammed's name on a diaper isn't bad enough, look, here's a clear likeness of the Prophet laying in an open Diaper for all to see. 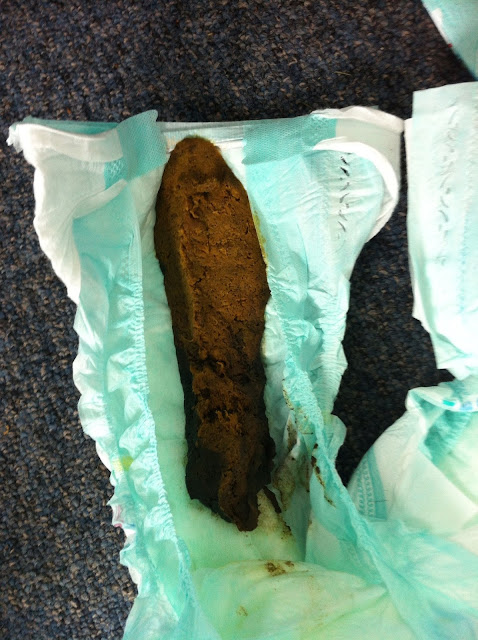 The Infidels and the Jews are cruel.