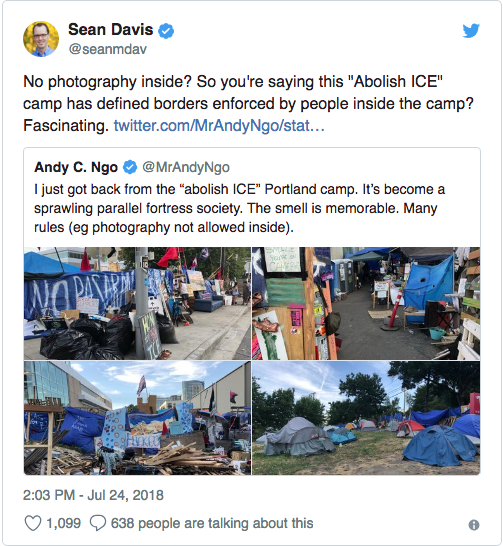 Quote from post at Gates of Vienna blog, "The End Times of Albion, Part 7C"
https://gatesofvienna.net/2018/07/the-end-times-of-albion-tottenham/#more-46270

===>" Remove justice, and what are kingdoms but gangs of criminals on a large scale? What are criminal gangs but petty kingdoms? A gang is a group of people under command of a leader, bound by a compact of association, in which the plunder is divided according to an agreed convention.

If this villainy wins so many recruits from the ranks of the demoralized that it acquires territory, establishes a base, captures cities and subdues people, it then openly arrogates itself the title of kingdom, which is conferred on it in the eyes of the world, not by the renouncing of aggression but by the attainment of impunity.