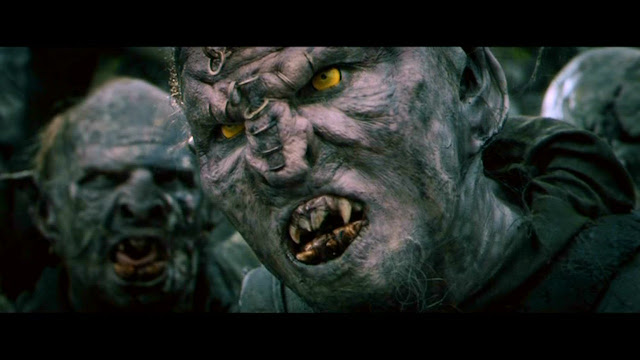 
A Christian pastor was knocked unconscious in eastern Uganda during a debate with Muslims about the divinity of Jesus Christ, while another pastor saw his services forcibly shut down after Islamists became angry that some Muslims were choosing to convert to Christianity.

Tom Palapande, a 38-year-old pastor in Butaleja District, was knocked unconscious by Islamists who threw rocks at him and other church leaders during a village debate, Morning Star News reported on Friday.

Palapande held a two-week evangelistic campaign in June, which included discussions on Islamic and Christian scriptures, the Trinity, and Jesus as the Son of God.

The last subject infuriated Muslims, however, who began throwing rocks at him, chanting “Allah akbar,” or “God is great.”

A warning of sorts: Muslims constitute about 15% of the population of Uganda. Though vastly outnumbered they feel powerful enough to initiate violent confrontations with Christians.

BTW: Uganda's blood drenched former dictator, Idi Amin, was a Muslim who took power in a coup. He was later overthrown by a Tanzania backed insurgency and spent a peaceful and privileged retirement as a guest of the Saudis until his death.