Trump's Approval Rating Now 48%: 4 Points Higher Than Obama's At The Same Point In His Presidency 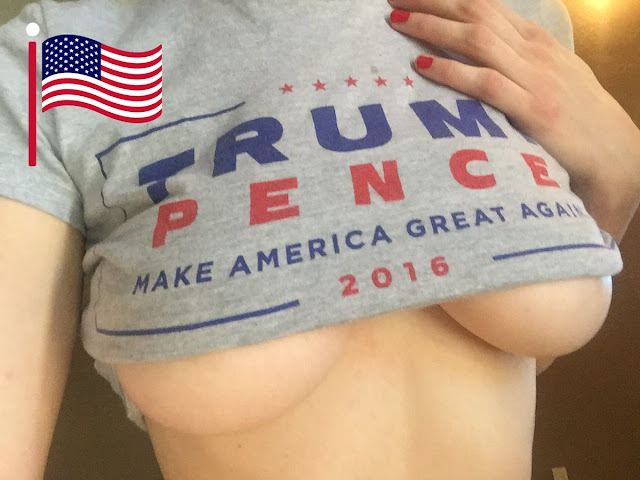 
Despite the continued media hysterics over the past several months including the meltdown after President Trump said kind words to Vlad Putin — the US president’s approval rating remains unchanged since May.

And President Trump’s approval rating is currently at 48% on Rasmussen Reports.

I approve of President Trump - and of the photo of one of his supporters (above).

"Anyone can act presidential. "
It's a lot harder to do what I do.
Trump