Blog Posts and Videos From "Rick and Morty" Creator Surface in Which He Repeatedly Uses N-Word, Jokes About Sex With Children 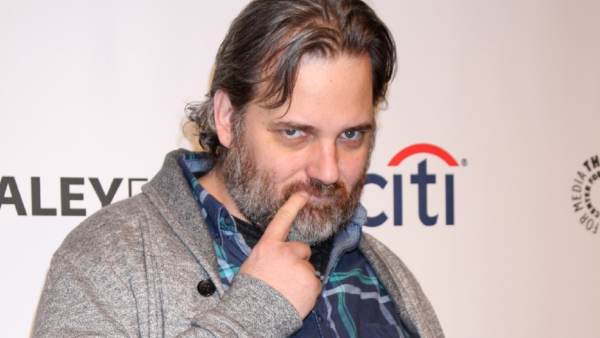 
“Oh, crap, I’ve already decided to publish yours and my letters in my blog and my agency isn’t going to like that lat line (last line) when they skim this for things that threaten our income stream, but maybe if I keep typing enough more words so that it’s a little buried in the body instead of being the last thing in the letter, nobody will see it. Now is the time for all good men to suck a c-nt. Aids aids aids, n—er n—er n—er. Oswald acted alone. The government is lying. I have sex with children. The FDA is run by pharmaceutical companies that pay doctors per prescription. Your food is poison. We are in the middle of a mercury-induced autism epidemic. Plastic never degrades. The meat industry contributes more to the greenhouse effect than the automotive industry. Obama is being politically assassinated by his own party because they’d rather have a better chance at winning. They’ve done nothing to get us out of Iraq. Your vote means nothing. Withholding your income tax is punishable by imprisonment because if half the people that voted did it, we could have the government on its knees. Nobody wants that because we are the government, we are pigs, we wipe our asses with Arab skin and we enjoy it,” it went on and on.

What I find interesting about this is, this guy goes into a whole litany of things he likely truly believes ("mercury induced autism epidemic", FDA run by pharmaceutical companies", etc) - this stuff is standard fair, mainstream belief among those I know who work in the entertainment business - and then, right in the middle, he says he has sex with children.

Are we to think that sex with children line is the only thing in the post that isn't true?

This is the same guy who drew a picture of a naked Barron Trump just the other day.

Nice. It worked for me. I just kept repeating Death to Islam. Fascist book banned me and now I am so free