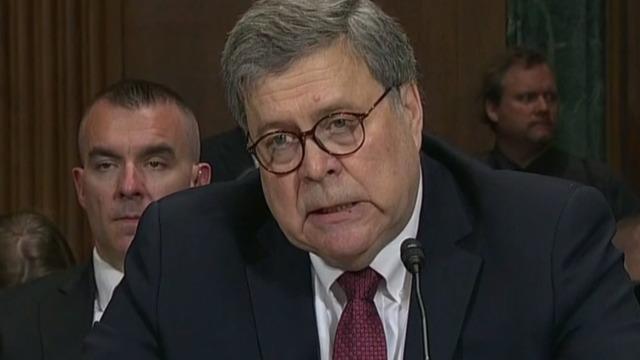 Bill Barr Getting Ready
To Godzilla Heave
Across The Entire Beltway

A review launched by Attorney General William Barr into the origins of the Russia investigation has expanded significantly amid concerns about whether the probe has any legal or factual basis, multiple current and former officials told NBC News.

Durham has also requested to talk to CIA analysts involved in the intelligence assessment of Russia’s activities, prompting some of them to hire lawyers, according to three former CIA officials familiar with the matter. And there is tension between the CIA and the Justice Department over what classified documents Durham can examine, two people familiar with the matter said.

With Barr’s approval, Durham has expanded his staff and the timeframe under scrutiny, according to a law enforcement official directly familiar with the matter. And he is now looking into conduct past Donald Trump’s inauguration in January 2017, a Trump administration official said.

I hope that he really does put on the pressure. So far, I haven't seen much of that from him.