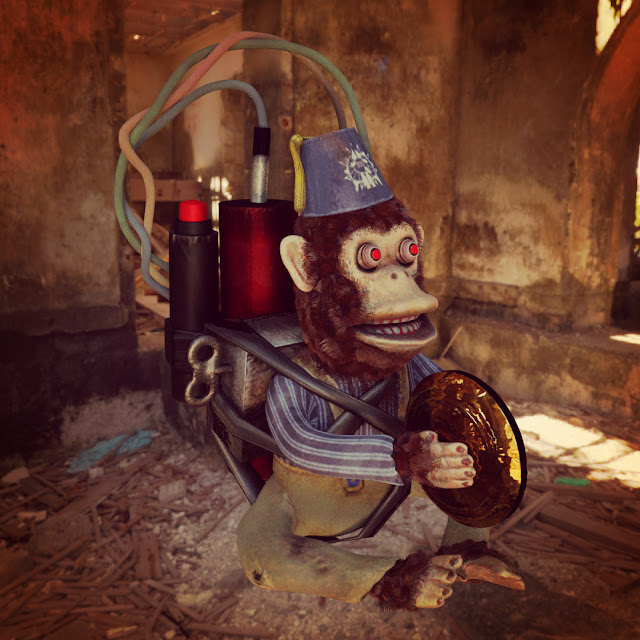 I hate that it is always the apostles of Christ who do all of this crap.


Would not surprise Kim Jung Il will co-chair

Briton, 19, was on holiday in Ayia Napa in July when she said she was gang raped
She is on trial for making up the claim after cops said encounter was consensual
Teenager says she was forced into retracting her claims by a 'corrupt' investigator, who made her afraid that she would be kidnapped or killed
She pointed to statement written in 'Greek English', saying she did not write it