HUGE! Schiff Witness Vindham Testified that He “Thought” President’s “Policy” Was Wrong So He Advised Ukrainians to Ignore the President 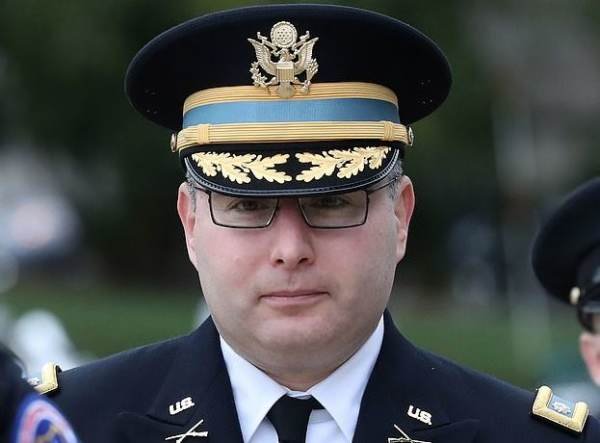 The Conservative Treehouse reported on the release and highlighted some interesting pieces from the testimony. Apparently in his opening remarks young Vindham stated that he believed the President ‘demanded’ something from the Ukrainians. Representative Ratcliff destroyed him on this assertion – 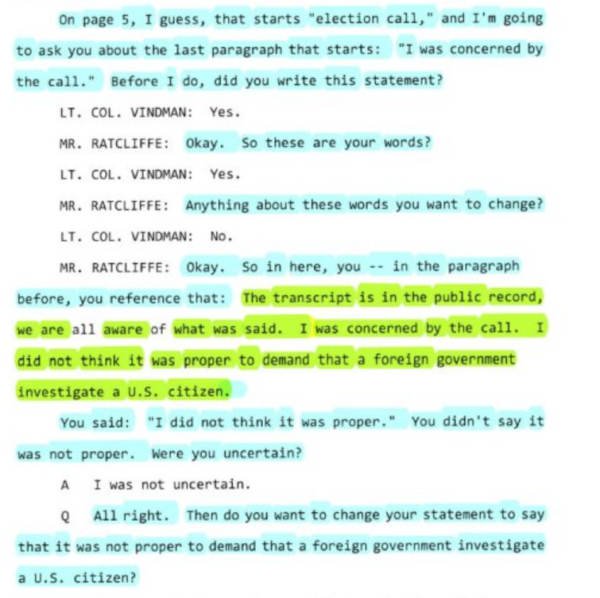 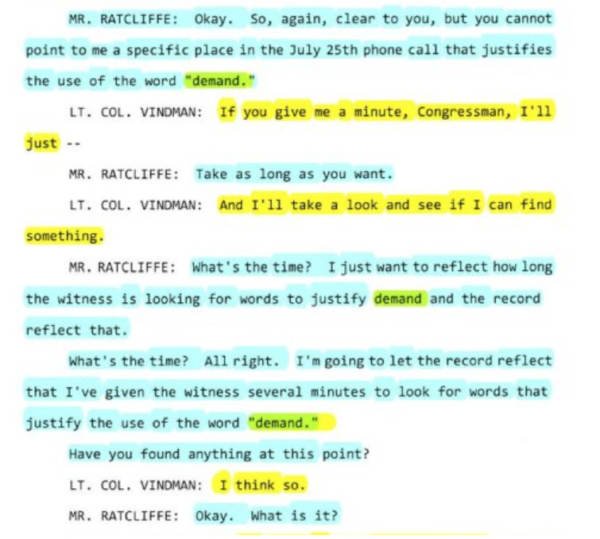 Vindham could not name anywhere in the transcript where the President demanded anything and that it was all what Vindham perceived and not based on the law or others interpretations of the meeting. Vindham had concerns about the President’s policy (who is he?) – 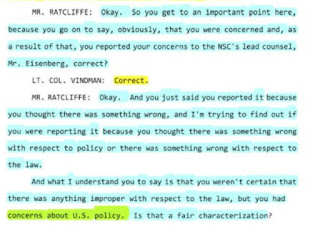 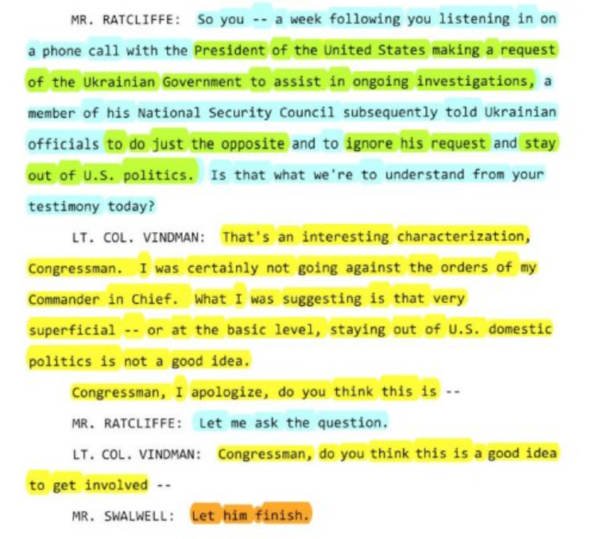 After Rep. Swallwell jumped in to assist Vindham, Ratcliff nailed him, calling Swallwell ‘President’, in reference to his failed Presidential run – 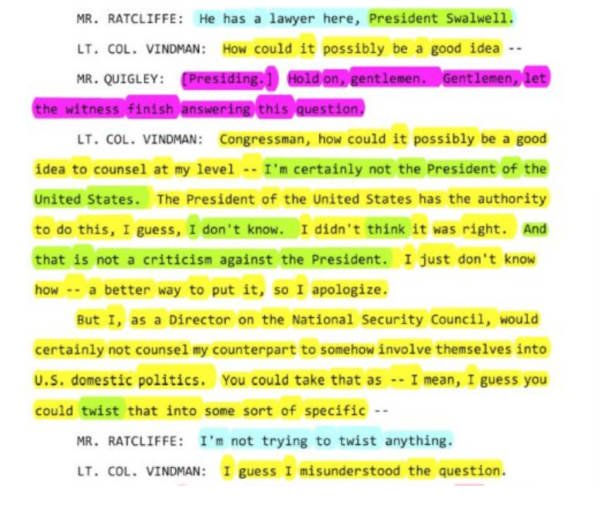 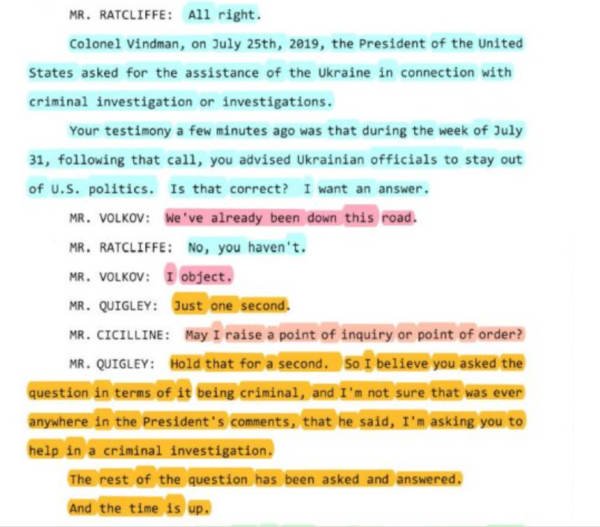 OUTRAGEOUS! Democrats Refuse All GOP Requests for Witnesses in Their Sham Investigation – Say Republicans’ Requests Based on ‘Sham’ Claims

And of course, everyone knows foreign policy is made by Lt. Colonels.