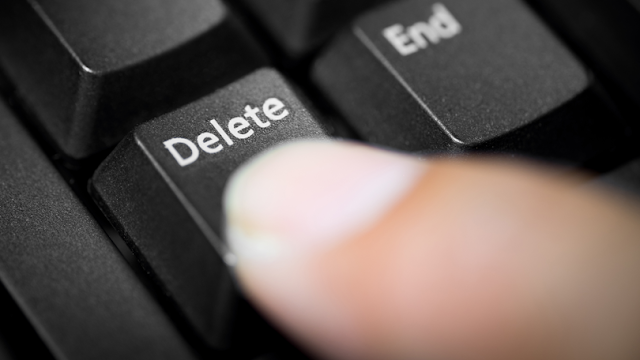 No Photos Available of These Two Men


Two Mississauga men have been charged in American federal court for their alleged role in a five-year global smuggling scheme to export aircraft parts, semiconductors and other equipment and aid Pakistan’s nuclear program, the U.S. Department of Justice says.

The men, Muhammad Ahsan Wali, 48, and Haji Wali Muhammad Sheikh, 82, are among five men accused of operating a front company that sought to smuggle American goods to two Pakistan agencies that have been black-listed by U.S. national security, according to a indictment that was unsealed in a New Hampshire federal court Wednesday.

“The defendants smuggled U.S. origin goods to entities that have been designated for years as threats to U.S. national security for their ties to Pakistan’s weapons programs,” said John C. Demers, assistant attorney general for national security, in a news release. “This indictment puts the world on notice not to do business with these defendants and demonstrates our commitment to holding them accountable.”