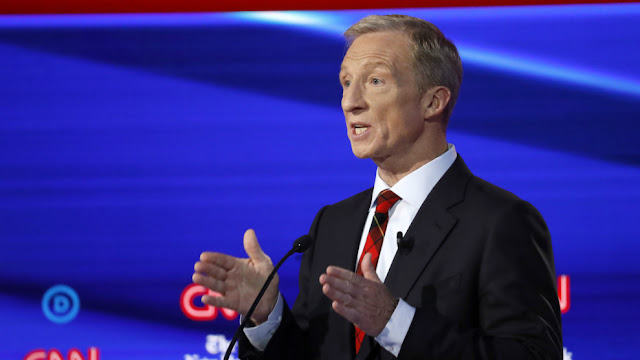 “I will use the Executive emergency powers of the presidency to tell companies how they can generate electricity, what kind of cars they can build, what kind of buildings we’re gonna have…”

And it’s not just Steyer, of course: The absurdity of the Bernie Sanders and AOC anti-fracking crusade.

Between gas, nuclear power (including future thorium and fusion power), geothermal, and hydroelectric sources, the U.S. will be able to eliminate nearly all carbon emissions without any more expensive renewable-energy subsidies or noxious social justice activism.

This will surely disappoint environmental fundamentalists. For as Ocasio-Cortez’s former chief of staff Saikat Chakrabarti admitted, even her $97 trillion Green New Deal scheme was not really about the environment but about transforming society.

The far Left wants to return the U.S. to Year Zero, radically reorganizing the entire economy. This is not our claim — they say it openly. They want to begin with a cutoff of the abundant energy supply, which makes possible and affordable all the comforts that modern society takes for granted — everything from smartphones to toilet paper. Through central planning, these socialist politicians hope to disassemble profitable industries and reassign labor and capital according to dumb, naive, and poorly planned “five-year plans” and “great leaps forward” — something Ocasio-Cortez reminded everyone of last year with a well-produced animated video.

Every historical attempt at socialism has involved such plans, which always end in failure. Sanders’s plans are no different. The public can avoid relearning history’s lessons about those failures by voting against Sanders and any other candidate who wants to end or curtail fracking.

As Virginia Postrel noted about 20 years ago when discussing The Future and its Enemies with Brian Lamb on C-Span:

The Khmer Rouge sought to start over at year zero, and to sort of create the kind of society that very civilized, humane greens write about as though it were an ideal. I mean, people who would never consider genocide. But I argue that if you want to know what that would take, look at Cambodia–to empty the cities and turn everyone into peasants again. Even in a less developed country, let alone in someplace like the United States, that these sort of static utopian fantasies are just that. 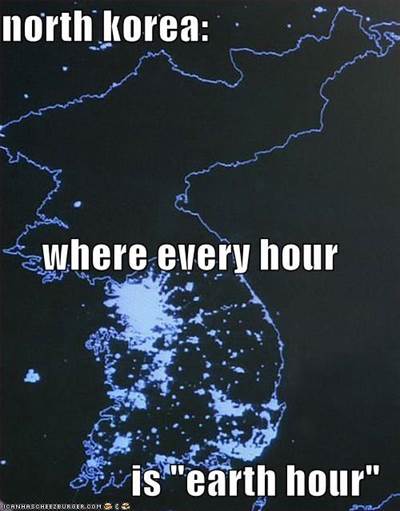 A fact that often goes unremarked: Agricultural cultivation by unskilled hand consumes more calories than it produces. Hence, when masses of people are sent to the fields to grow crops famine quickly follows.

This was the result of both Mao's Great Leap Forward and Pol Pot's killing fields.