Kash Patel, The Man Who Demolished Schiff's Conspiracy Theories, Moves to Senior Post in the Office of National Intelligence 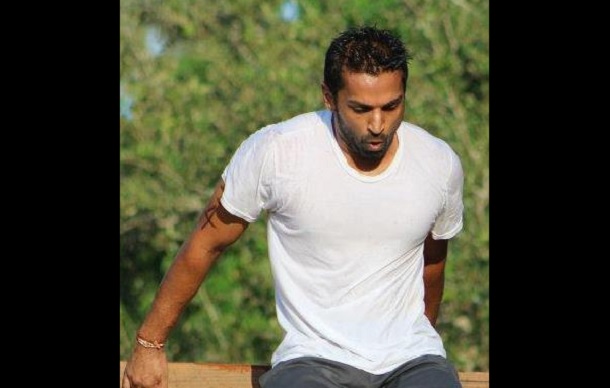 As is so often true,
the media only posts shitty pictures
of any Conservative who is actually
on to their scams,
so this is the best available photo of Kash Patel

He actually read the intelligence about Russia Collusion correctly, which, in ClownWorld, disqualifies him from serving a high position in National Intelligence.

Meanwhile, the schemers and scammers who foisted an obvious hoax on us remain the only people qualified to work in intelligence. Politico sure seems to believe that:


Kash Patel, a former top National Security Council official who also played a key role as a Hill staffer in helping Republicans discredit the Russia probe, is now a senior adviser for new acting Director of National Intelligence Richard Grenell, according to four people familiar with the matter.

It's not clear what exact role Patel is playing in the Office of the Director of National Intelligence, which oversees the U.S. intelligence community. He started at ODNI on Thursday, according to an administration official.

He had previously worked as Rep. Devin Nunes (R-Calif.)'s top staffer on the House Intelligence Committee and was the lead author of a report questioning the conduct of FBI and DOJ officials investigating Russia's election interference. Republicans later used the report to bolster arguments that the probe was a plot to take down President Donald Trump.