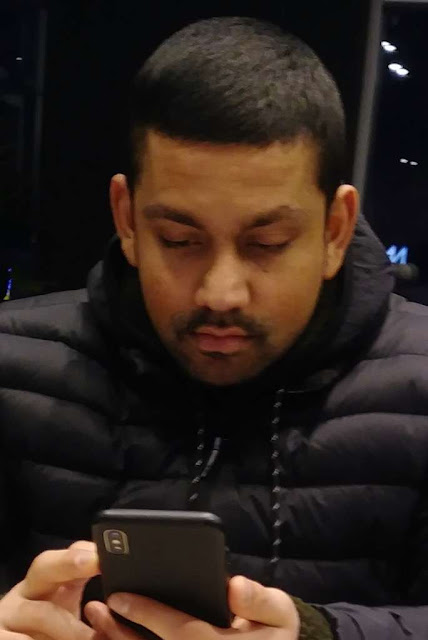 Hmm, I Don't Know Why
But He Looks Like
He'd "Commit Murder for Terrorist Reasons"

Evidence uncovered at the scene of a grisly murder Friday night in Scarborough prompted the crown to prosecute the crime as a terrorist act.

Sources tell the Sun a note found under the body of 64-year-old Hang-Kam Annie Chiu — who was bludgeoned to death with a hammer near Sheppard Ave. E. and Markham Rd. — stated the accused, 30-year-old Saad Akhtar of Toronto, allegedly committed the murder for “terrorist reasons.” Chiu was walking alone at around 7:15 p.m. when she was attacked.

He allegedly told officers he was in possession of an explosive device, prompting an evacuation of the police station.

Akhtar allegedly didn’t know the victim, the source said, apparently targeting Chiu at random. He was charged with first-degree murder in connection with the crime.