Director of The Film, Dallas Buyers Club, Dies of Heart Attack At 58, Movie Critical of AIDS Policies Instituted By Fauci 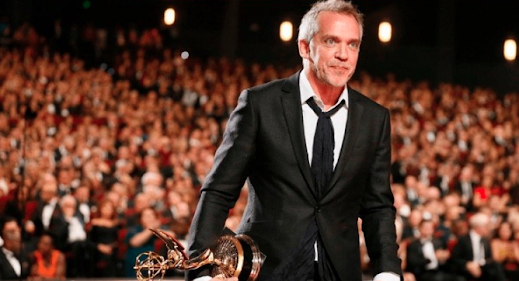 According to Deadline, Jean-Marc Vallée “won Emmy Awards and a DGA Award for Big Little Lies and was Oscar nominated for editing Dallas Buyers Club, the film that won Oscars for both Matthew McConaughey and Jared Leto and was up for Best Picture.”

Deadline is hearing from multiple sources that the shocking death of filmmaker Jean-Marc Vallée resulted from a heart attack, while at his cabin on the river outside of Quebec City, where he was preparing to receive guests the following day. So it is considered likely he passed December 25 and was found the following morning. Vallée was known as a fitness fanatic and a teetotaler, a practitioner of the Wim Hoff fitness method, which is not for the faint of heart. We will update the official cause of death when it is released.

Following Deadline’s reveal of the filmmaker’s sudden passing last night, there has been an outpouring of sorrow for Vallée, everyone from Big Little Lies and Wild star Reese Witherspoon to Canadian Prime Minister Justin Trudeau. Sad day. Hollywood stars who worked with Jean-Marc Vallée are in shock over his sudden death.

Nicole Kidman said in a statement to the Hollywood Reporter: “It’s hard to imagine someone as vital, energetic and present as Jean-Marc being gone. I’m shattered.”

I posted this last night, but I was not aware of the film's connection to AIDS, or the policies of Fauci.

I will watch it tonight to see if the criticism was explicit.