Reza Kahlili: Iran and Al Qaeda Will Team Up To Attack France In the Next Few Months 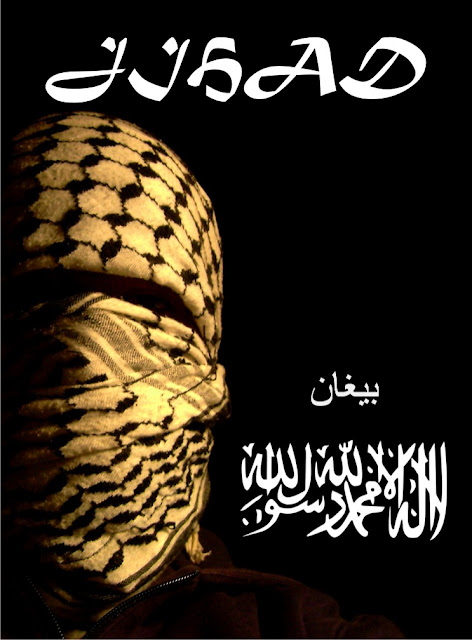 Al-Qaida is teaming up with Iran to stage massive terror attacks on French and German targets in the next three months, according to an inside source.

The supreme leader of the Islamic regime, Ayatollah Ali Khamenei, held a meeting in Tehran with four top commanders of al-Qaida one month ago at which it was decided to attack certain countries in Europe, France and Germany included, according to the source in Khamenei’s office who can’t be named for security reasons.

The Islamic regime planned these massive terrorist attacks on the world stage, the source said, over the increasing push to oust Syrian President Bashar Assad and Iran’s collapsing economy from sanctions over its nuclear program.

Seventeen al-Qaida terrorists are en route to France to join four already there, according to the source.

Iran wants revenge against France for its support of Israel, the push to oust Assad and leadership in confronting the Islamic regime over its nuclear issue. France has spearheaded increased pressure on Iran within the European Union. It also passed a law banning the full-face Islamic veil, which brought al-Qaida on board as it now sees France as an enemy of Islam, the source said.

lol, the french WILL DEMAND to be converted to islam and to have shithead khamenei as president.

That is a good joke, and I would laugh any other year. But the French are the only country who are truly standing up against Islam. That's why Al Qaeda wants to go after them.

And, just a few days ago, they cut the welfare allowance of their 'immigrant' population (read invading army of Muslims from Algeria, Tunisia, and Morocco) by 87%.

"Welcome to the party, pal."

The French for "Bring it on" is