Now from this little exercise, dear Infidels, we may glean several salient things.

Thing 1: Even when a gun or magazine or clip is banned it does not stop it from getting into a place and into the hands of the wrong people, be they bad guys, dumbass punks or News Anchors. But I repeat myself.

Thing 2: Just like bad guys and dumbass punks the elite and new media types feel they are above the law -- no matter how stupid the law (or the news anchor) and can get away with things us regular schleps cannot because they are better than us and are doing it for a higher purpose and therefore the law does not apply to them, even when those charged with enforcing the law tell them otherwise.

Thing 3: If this dumbass punk news anchor does skate on tis issue it is PROOF that the elites and the media whores are held to a different standard than the rest of us schleps.

Thing 4: That evil bad wicked naughty naughty naughty 30 round magazine may not be so evil after all. I mean for heaven's sakes, it was on TeeVee with a liberal and it didn't hurt anyone. But had the news anchor inserted it into a rifle and taken a pop at someone would they have blamed the gun, the magazine or the anchor? (aw c'mon, it no longer seems so farfetched. I fully expect someone like Ed Schultz or Tingles or this dweeb to come fully unhinged some day and do that very thing just to prove an anti-gun point).

Related Thing: Just returned from my local Sheriff's office where I did my patriotic and civic duty and renewed my own Pennsylvania License to Carry for another 5 Years. The Sheriff's Deputy was very pleasant, nigh unto friendly engaging in chit chat while we waited FOR A BACKGROUND CHECK (yes, liberal nitwits and pissants, in Pa. a background check is performed before a license is issued). Not an anti-gunner at all this gentleman, nor is our local sheriff. He's one who has some common sense about him, having been raised in a family that owns a sporting goods (hunting, not handball) shop. Also picked up my annual dog license while in the neighborhood so now I can carry my favorite Roscoe or a crazy Parson Russell with equal enthusiasm and abandon. 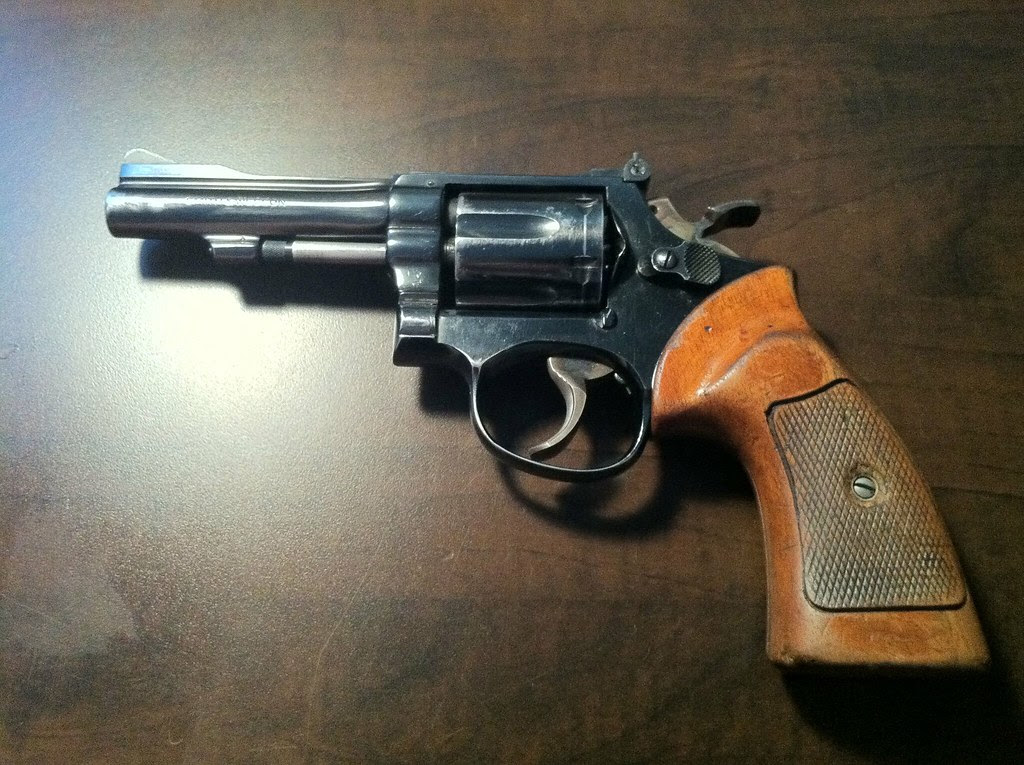 Cops told NBC not to use gun clip

NBC was told by the Washington police that it was “not permissible” to show a high-capacity gun magazine on air before Sunday’s “Meet the Press,” according to a statement Wednesday from the cops.


That statement comes a day after the police department told POLITICO that an investigation is underway to determine whether any city laws were violated on a Sunday segment of “Meet the Press.” During the show, host David Gregory displayed what appeared to be a 30-round gun magazine while interviewing Wayne LaPierre, the head of the National Rifle Association.