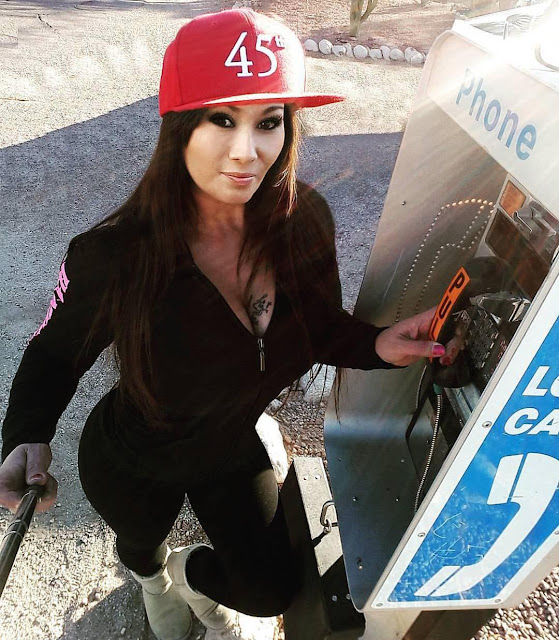 From The Washington Examiner:


Sen. Lindsey Graham, R-S.C., said Friday that President Trump should be awarded the Nobel Peace Prize if North and South Korea formally agree to denuclearize and bring peace to the Korean Peninsula.

“It wouldn’t have happened without Trump,” Graham said on Fox News. “What happened? Donald Trump convinced North Korea and China he was serious about bringing about change,” he said.

“We’re not there yet, but if this happens, President Trump deserves the Nobel Peace Prize.” Graham said Trump was a critical factor in the equation, since he was able to convince North Korea that “we will take you down if you keep trying to build missiles to hit the American homeland.”

“And I think they convinced North Korea and China that Trump is serious,” he said.