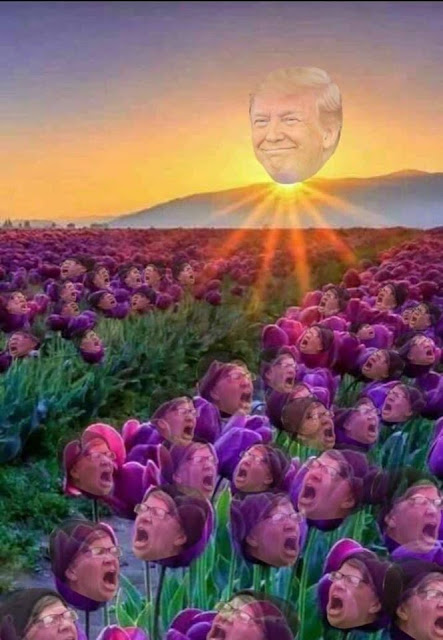 Remember when, under Obama, everyone was saying China was ascendent, and America would just have to get used to doing with a little less.

I'm pretty sure no one would remember this, but I told you it was bullshit. The reason I said that is because China's economy is based on stealing, not on ideas spurned by desire to increase one's personal wealth.

Any economy not based on ideas which increase personal wealth is doomed to failure.

Look at what happened to the almighty USSR.

But back during the Obama years, I never expected a Trump to come along.

Look what has happened:


The research also found that the USA now makes up for a quarter of the world’s GDP – the largest share of the world’s economy since 2007. And the American economy is not due to be overtaken by China until 2033 – three years later than forecast.

The US share of global GDP is 3.6 per cent higher than halfway through Barack Obama’s presidency in 2011.

More from the World Economic Rankings from the Centre for Economics and Business Research (CEBR):

• The USA in 2019 reached 24.8% of world GDP, its largest share of the world economy since 2007. And the US is now expected to remain the world’s largest economy throughout the 2020s and is to be overtaken by China only in 2033, three years later than we forecast two years ago… …

Perhaps the most unexpected element in this report is the ongoing strength of the US economy, though we expect that 2019 will prove the high water mark as the problems of the trade war and the deficit impinge.

If Trump could somehow remain President for another eight years after 2024, China would either convert to outright Capitalism, or they'd be ground to dust.

Not that I am advocating that Trump be President for 16 years. I am not.
Posted by Pastorius at 1:15:00 am

I will advocate for 16 more years of Trump. Not for economic reasons, but because liberal heads would explode.

Yeah, I thought about writing that. But while I have not learned much from writing this blog, I have learned that any time I break my morals in a temporary fit of anger and revenge, it comes back to bite me in the ass.